IT Minister Ravi Shankar Prasad on Wednesday sought an apology from Congress president Rahul Gandhi for using Cambridge Analytica data to swing poll results and said that such acts of manipulation should be strictly prohibited.

Cambridge Analytica’s role in manipulating elections is clear and Facebook had given an assurance “to stop it and maintain integrity of India’s elections”, Prasad said on social media site Twitter.

Using Facebook founder Mark Zuckerberg’s apology for failing to protect the social media giant’s user data in the Cambridge Analytica scandal as a handle, Prasad said, “Probity demands that @RahulGandhi should apologise & promise not to manipulate voters and divide the society in future.”

Last week, Zuckerberg admitted that he made a huge mistake and took complete responsibility of it as personal data of up to 87 million users may have been improperly shared with British political consulting firm Cambridge Analytica.

On Tuesday, Zuckerberg apologised to the US Congress and took personal responsibility for “not doing enough” to protect Facebook users’ private data from being misused and manipulated.

There have been allegations that Cambridge Analytica data has been used by parties in India too.

He said Facebook was taking steps to ensure integrity of elections in countries like the United States, India, Brazil, and Pakistan.

“2018 is an incredibly important year for elections. Not just in the US mid-terms, but, around the world, there are important elections — in India, Brazil, Mexico, Pakistan and Hungary — and we want to make sure we do everything we can to protect the integrity of these elections,” he said. 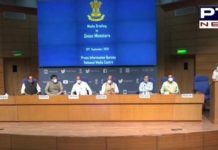 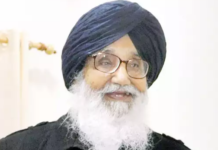 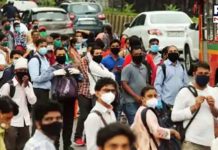 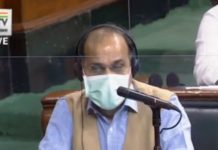 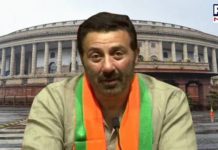