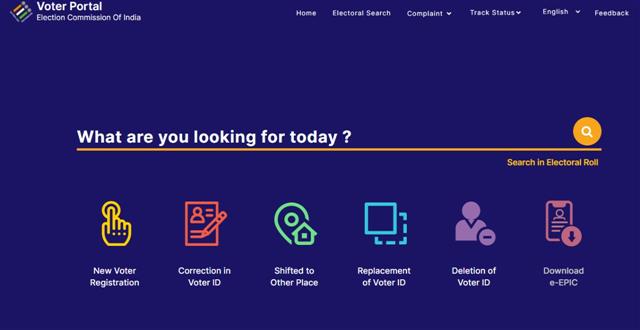 Law Minister Ravi Shankar Prasad will launch the electronic version of the voter identity card which can be downloaded on a mobile phone or a personal computer on Monday.

Adding, the physical card takes time to print and reach the voter, and the idea is to provide faster delivery and easy accessibility to the document. 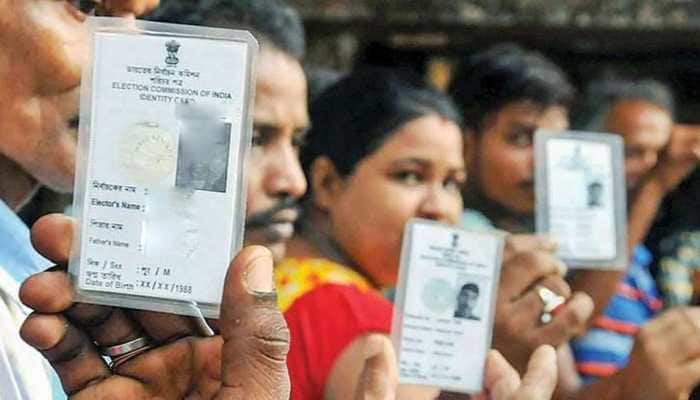 Introduced in 1993, the elector photo identity cards are accepted as proof of identity and address.

The e-version of the voter card is being launched to mark the anniversary of the Election Commission.

The EC came into being on January 25, 1950, a day before India became a republic.

For the past few years, January 25 is also observed as National Voters’ Day.