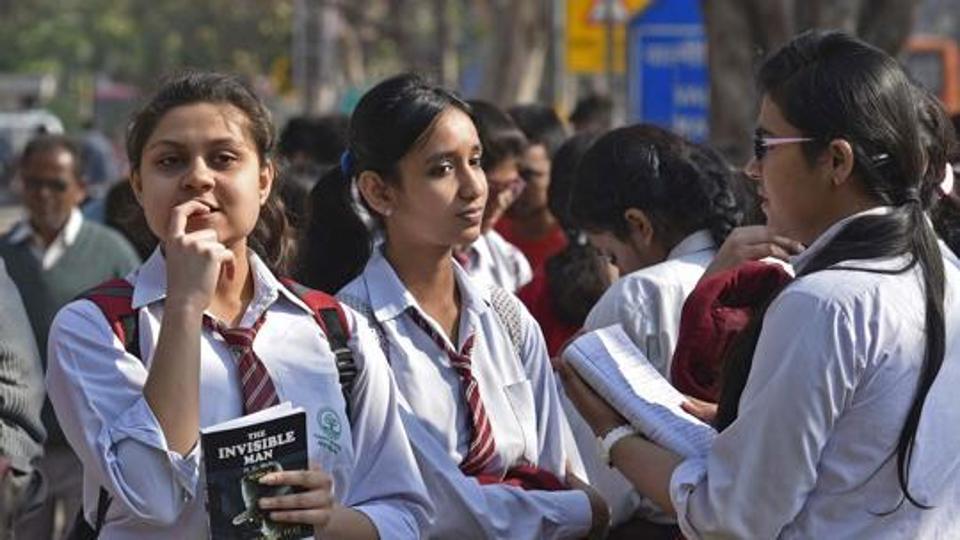 Central Board of Secondary Education would not be conducting any re-examination for Class 10th mathematics examination. The HRD ministry has decided not to conduct the maths re-examination keeping in mind the interest of the students.

A circular in this regard is expected to be released on the official website soon. 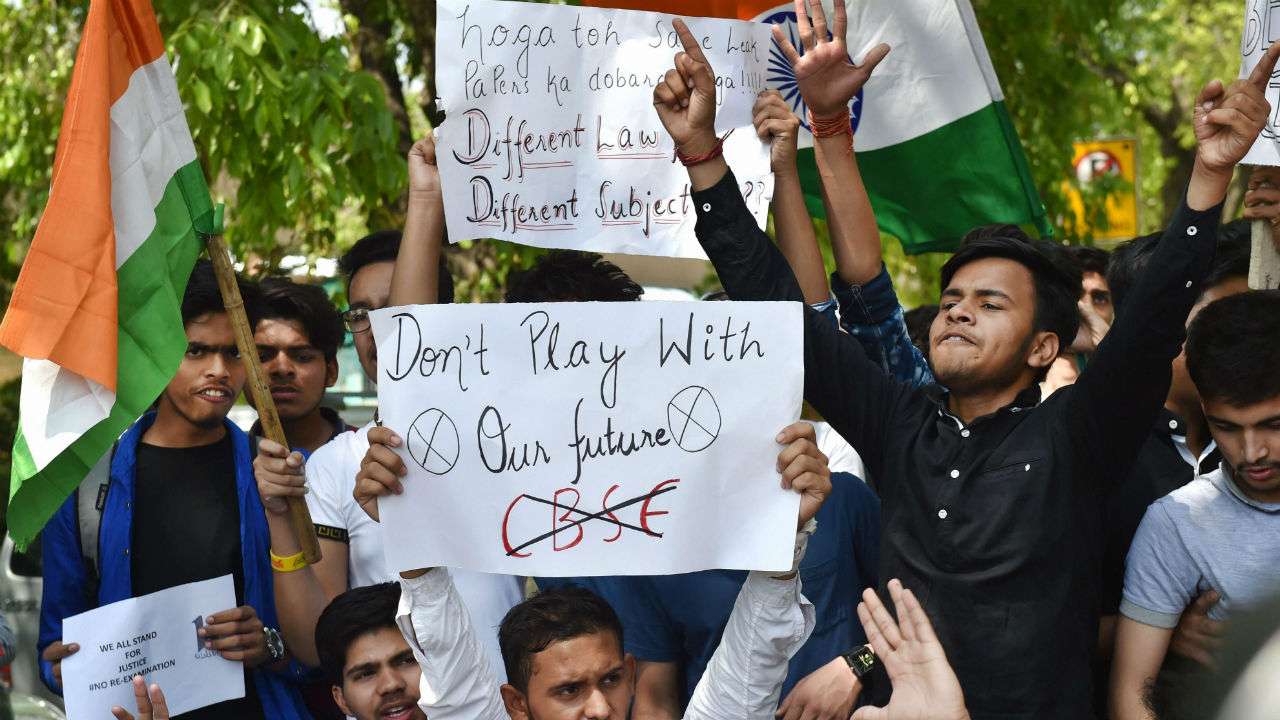 The decision for the retest for Delhi NCR and Haryana students was expected to be released within 15 days. The students of class 12th, however, are required to appear in the CBSE Class1 2th Economics re-examination on April 25.