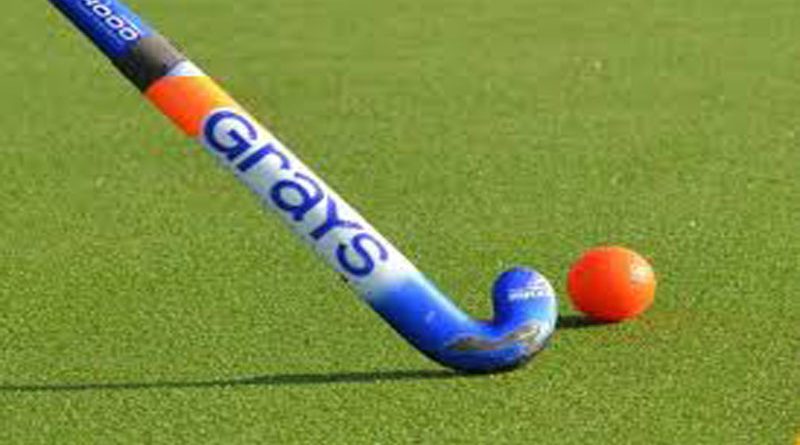 Red Lions get past Red Sticks: Of two teams that play Red, Lions prevailed over Sticks on the third day of the Odisha Hockey World League Final at Kalinga Stadium in Bhubaneswar on Sunday.
Belgium won 5-0 against Spain to record the biggest win of the tournament so far. 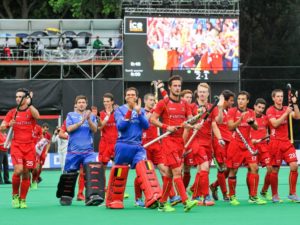 Belgium, the Red Lions of world hockey, continued their winning spree, out playing Red Sticks (Spain) in their second Pool A match to stay at the top of the table with a maximum of six points. Yesterday, Red Lions had caused a mild upset defeating Olympic champions Argentina 3-2.
It was a rest day for pool B teams. 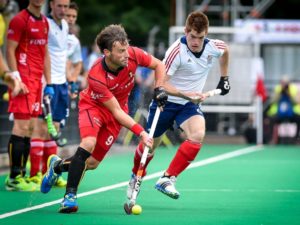 Belgium started from where they left against Argentina yesterday, taking lead as early as in the 3rd minute through Florent van Aubel. The lead was consolidated further in the third quarter when Luypaert scored his second penalty corner goal of the tournament. It came in the 37th minute. He followed it up with another penalty corner conversion three minutes from the final whistle to make it 3-0. 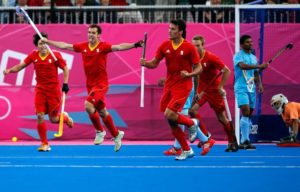 It was a gem of a goal from Charlier in the 58th minute that shell-shocked the Spaniards. Misery did not end for Spain as yet. They conceded a penalty stroke in the 59th minute that saw Luypaert getting his third goal of the match making it 5-0 for Belgium.It gave the Red Lions the biggest score of the tournament so far.