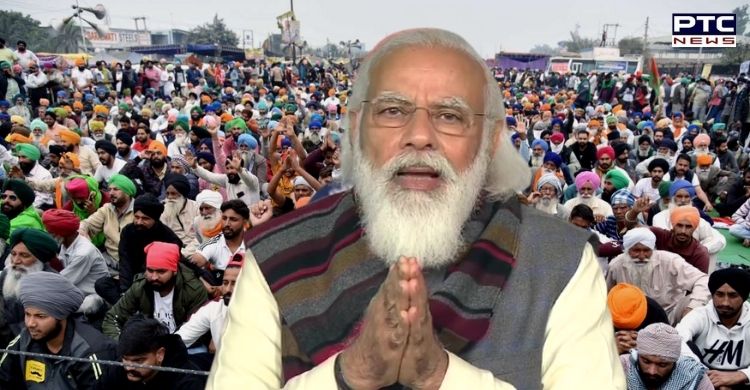 "Farm Laws have not been introduced overnight. Over the last 20-30 years, central govt and state govts had detailed discussions on these reforms," he said. 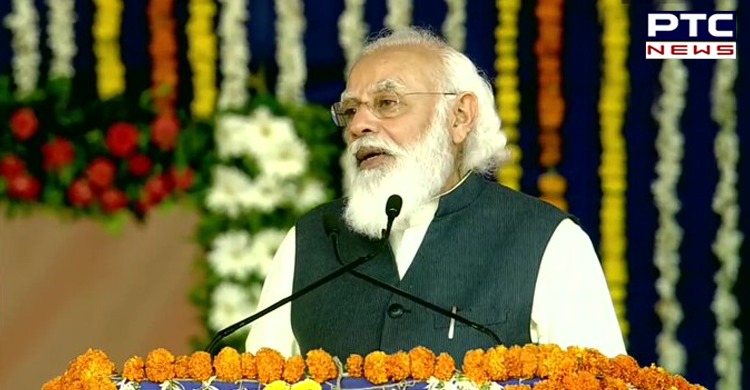 "Agriculture experts, economists & progressive farmers have been demanding reforms," PM Narendra Modi while addressing MP farmers at Kisan Kalyan event. He also said that "Political parties should stop misguiding farmers. It's been 6-7 months since Farm laws were implemented. But now suddenly, games are being played to plough one's own political land through a web of lie."

"I request all political parties with folded hands, please keep all the credit. I'm giving credit to all your old election manifestos. I just want ease in the life of farmers, I want their progress & want modernity in agriculture," PM Narendra Modi said. 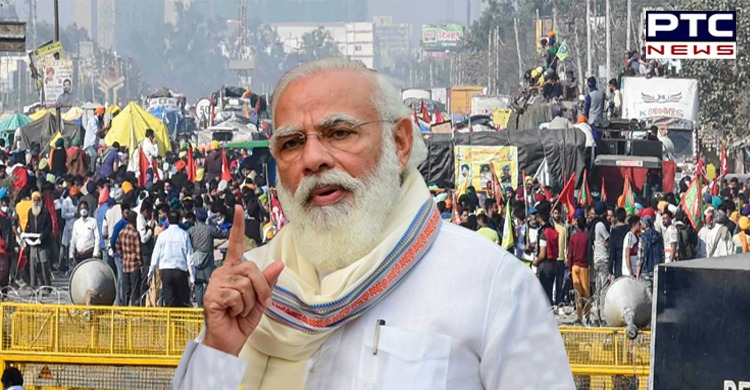 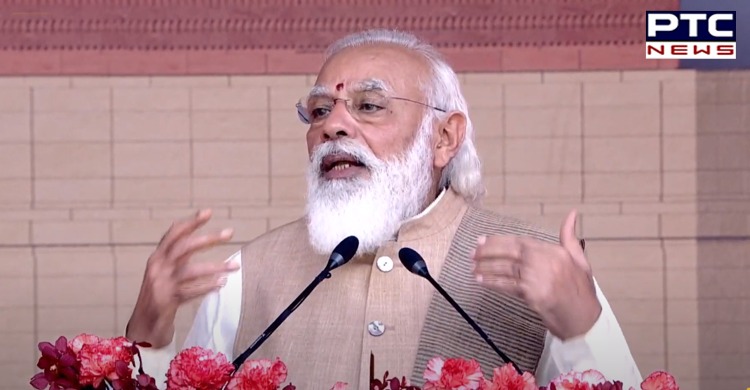 "Today Rs 16 thousand crores are being transferred into the bank accounts of 35 lakhs farmers of Madhya Pradesh," he added. Furthermore, he said, "Those who've started this movement in the name of farmers, when they had a chance to run the govt or become part of govt, what they did back then, the country needs to remember. Today, I want to bring their deeds in front of countrymen and farmers."