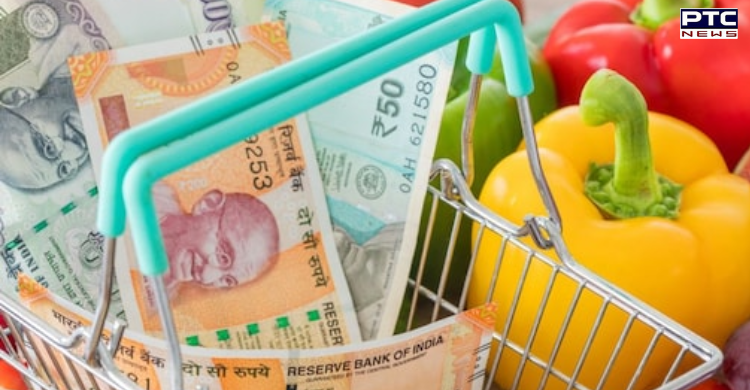 New Delhi [India], September 12: As per the government data which was released on Monday, India's retail inflation rose to 7 per cent in August from 6.71 per cent in the previous month due to a sharp rise in food prices.

Retail inflation has been above the Reserve Bank of India's tolerance band for the eighth consecutive month. With the headline inflation coming above 6 per cent for the eighth month in a row, the RBI is on a brink of failing to meet its inflation mandate.

The RBI is mandated to keep inflation in a range of 2-6 per cent. The RBI is deemed to have failed in its mandate if the average inflation remains outside the 2-6 per cent band for three consecutive quarters. 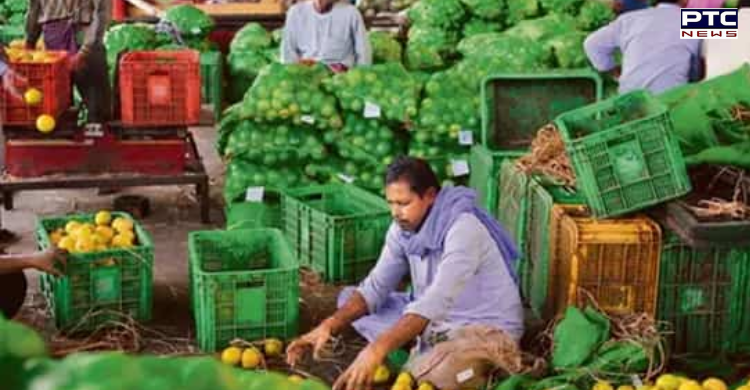 The Price data are collected from selected 1114 urban markets and 1181 villages covering all States/UTs through personal visits by field staff of the Field Operations Division of NSO, MoSPI on a weekly roster.

During the month of August 2022, NSO collected prices from 99.9 per cent villages and 98.4 per cent urban markets while the market-wise prices reported therein were 89.6 per cent for rural and 92.8 per cent for urban.