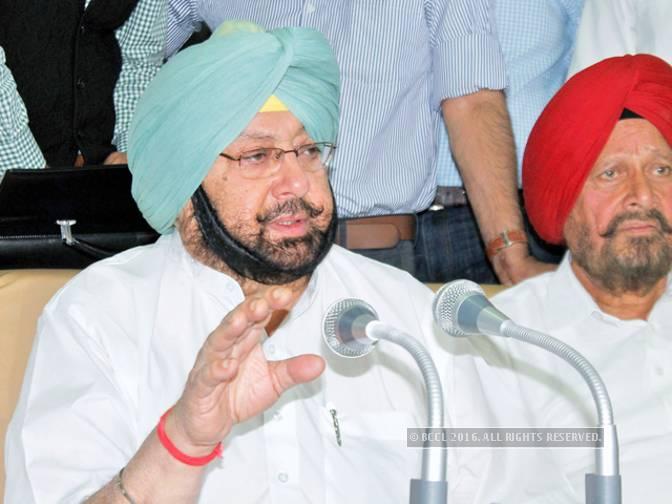 Capt Amarinder called up his Karnataka counterpart to express concern over the brazen attack on the family members of retired Sikh army officer Colonel RS Uppal. 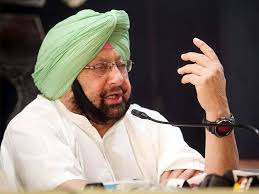 He urged Siddaramaiah to provide protection to the family and to direct the police to arrest the culprits immediately and bring them to book.

The Karnataka chief minister assured Capt Amarinder of all support from his government to Uppal's family, an official spokesperson said. 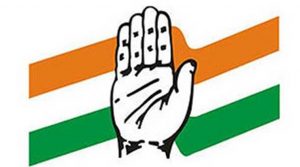 Uppal's wife and two sons were assaulted, with his son Harmeet, an IT professional working in the US, brutally attacked, leaving him with multiple fractures and other serious injuries. 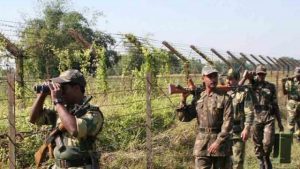 Taking cognizance of media reports of the incident, Captain Amarinder decided to get in touch with the Karnataka chief minister to seek his personal intervention in the matter, especially in view of Uppal's charges that the Bangalore police failed to provide them with security despite complaints of threats received earlier from unknown persons.