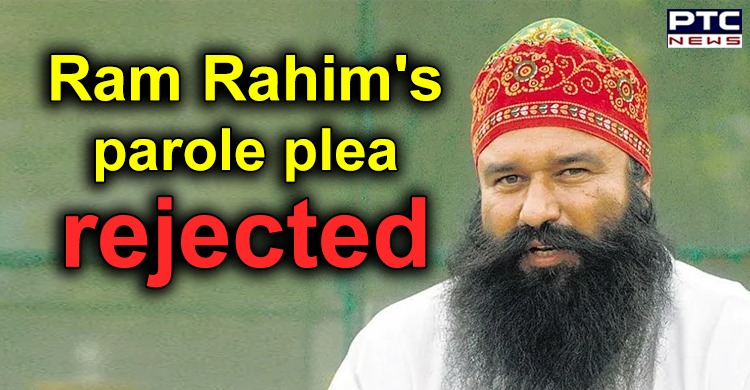 Rohtak: The Sunarian Jail Administration has rejected the parole plea of Dera Sacha Sauda chief and rape convict Gurmeet Ram Rahim Singh on Friday. According to the information, the parole plea was filed by his mother Naseeb Kaur.

Last year, the Punjab and Haryana High Court had rejected the parole plea of Gurmeet Ram Rahim Singh in August. He had sought 42 days of parole to look after his fields in Sirsa district. 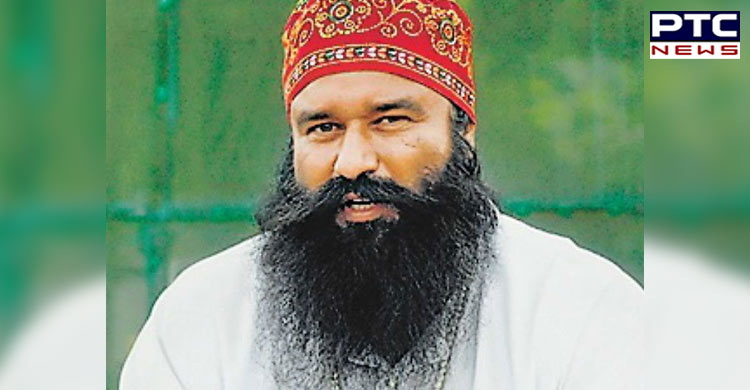 Earlier in January 2020, Gurmeet Ram Rahim Singh's ex-aide has filed a petition in the court seeking to book him for Panchkula violence that erupted after his conviction in a rape case in 2017. A driver of Ram Rahim, Khatta Singh, had alleged that a lot of public property was damaged during the violence and he (Dera Sacha Sauda Chief) was the culprit.

Also Read | Coronavirus: “We are very close to a vaccine”, says Donald Trump