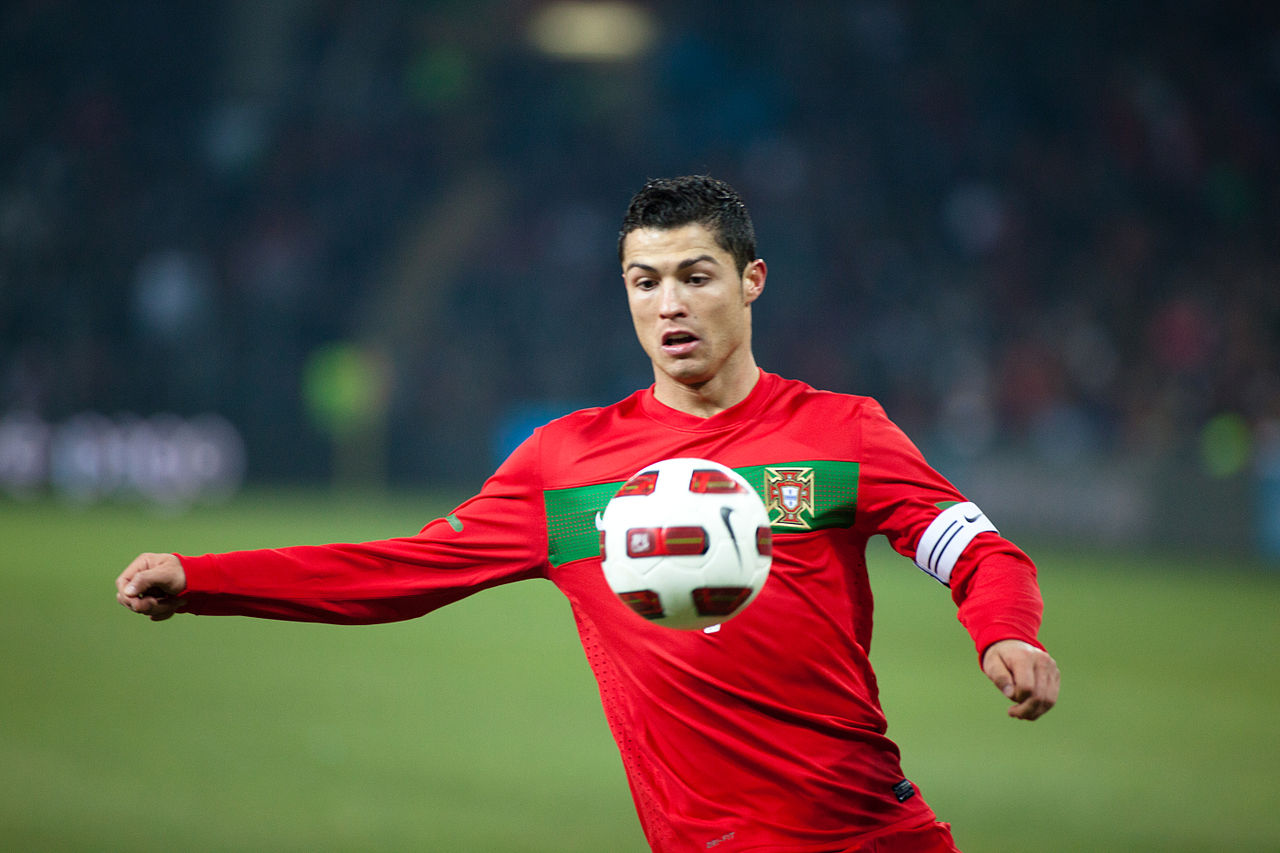 It was Bayern who made the breakthrough first when Arturo Vidal smashed a bullet header in the 25th minute of the match.

Just two minutes after the break, Madrid levelled the score through Ronaldo's first goal in the tournament since September last year, goal.com reported.

In the 77th minute of the match, the Portuguese striker pulled back his 100th goal in European competition to give Madrid a strong result to take back to the Santiago Bernabeu for the return fixture.

The match also saw Bayern's Javi Martinez receive two yellow cards in the space of three minutes for fouling Ronaldo as he looked to break into the hosts' half.

The two sides will now lock horns in the second leg of their last-eight tie on April 19.