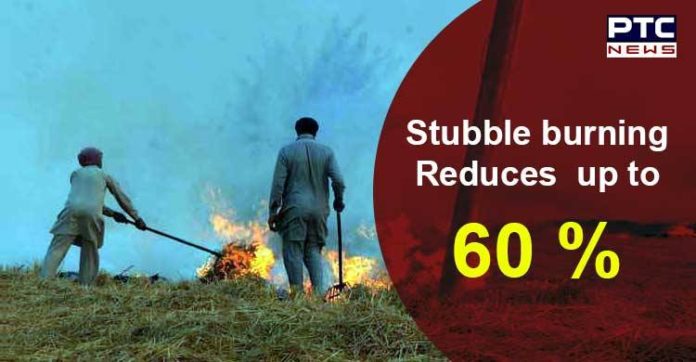 Ropar reduces Stubble burning up to 60 per cent

According to the data revealed by the Punjab Remote Sensing Centre, Ludhiana, Ropar has reduced the stubble burning up to 60 per cent. There has been a drastic fall in the cases of paddy residue burning as compared to the last year. 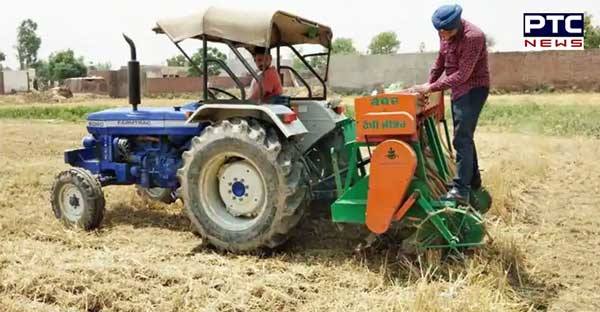 Nawanshahr is second in line with a 53 per cent decrease in stubble burning cases as compared to last year. Followed by Hoshiarpur with 45 per cent, Kapurthala with 41 per cent, Fatehgarh Sahib with 33 per cent, Ludhiana with 26 per cent, Pathankot with 25 per cent and Jalandhar with 22 per cent. 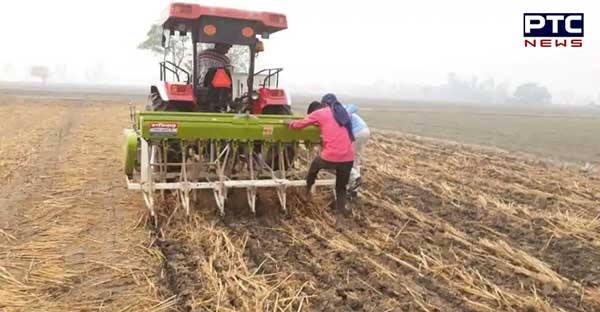 With the decline in stubble burning cases, the air quality in Punjab remained better this year. 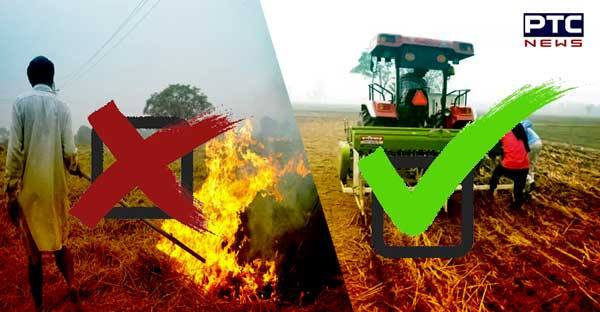 There are some places in Punjab like Bathinda district where 5,341 cases have been reported of farm fires. There are nearly 1,374 villages in Punjab that observed zero burning of paddy residue.