The Eastern UP region is all set to receive Rs 34,000 crore worth projects before the upcoming Lok Sabha polls in 2019. Prime Minister is on a two-day visit to the region to inaugurate Purvanchal Expressway project on Saturday in Azamgarh.

In his visit, he also announced Bansagar Dam Major Canal Project in Mirzapur. apart from these, PM Modi will lay the foundation for 12 other projects in Varanasi. The budget set for these 12 projects amounts to Rs 486.66 crore, while other 21 projects would amount to Rs 450 crore.

The PM would be also be attending functions near Manduri airstrip in Azamgarh and PM will reach Kachnar village in Rajatalab area of Varanasi to address a public meeting.

This would be a great developmental push for the UP region. There are a few areas in the eastern Uttar Pradesh that lack basic adequate facilities. And PM Modi-led NDA government is starting new projects to develop the region. 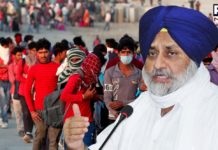 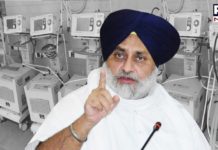 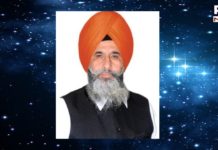 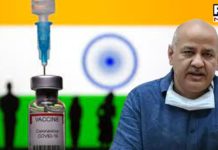 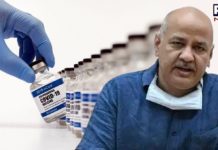