The rupee firmed up 5 paise to 63.75 against the US dollar in early trade today on fresh selling of the American currency by exporters and banks amid a higher opening in the domestic equity market.

Besides, weakness in the dollar against some other currencies overseas and a higher opening in the domestic equity market supported the rupee, forex dealers said.
The INR yesterday opened at 63.72 against the US dollar in early trade at the Interbank Foreign Exchange. It fell its two-year high to close at 63.80 a dollar after collapsing 22 paise.

As per reports by forex dealers, the US dollar gained against some currencies overseas on strong jobs data, giving rupee a back seat. 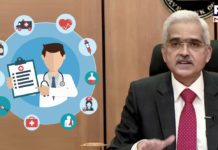 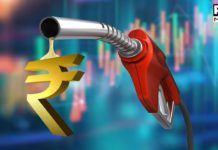 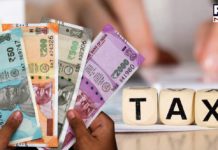 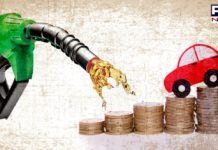 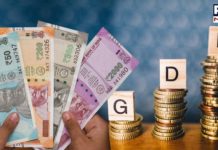 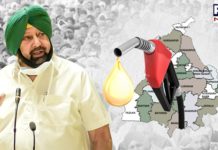