Rupee hits fresh low; closes at 79.98 against US dollar 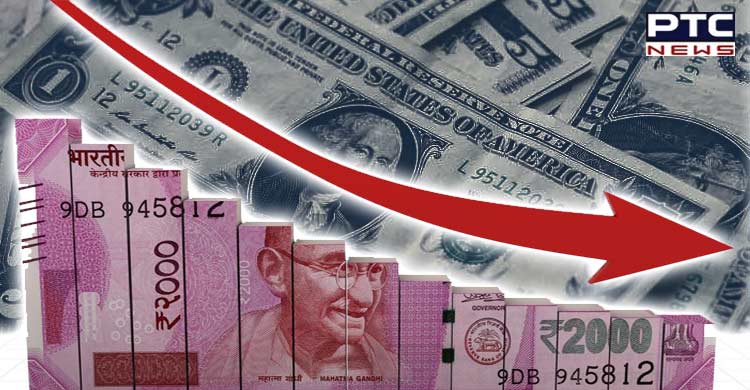 Mumbai (Maharashtra) [India], July 18: The Indian rupee hit a fresh record low of 79.98 against the US dollar on Monday, extending the losing run to the seventh consecutive session as the American currency continues to strengthen globally. 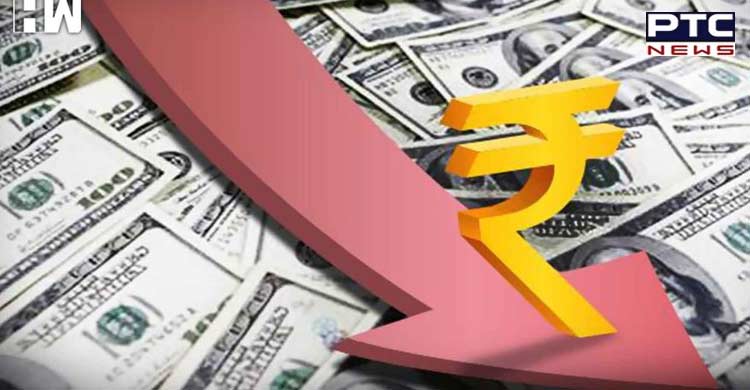 The Indian currency has weakened by more than 7 per cent so far this year.

Finance Minister Nirmala Sitharaman said in the parliament on Monday that the main reasons for the depreciation in the value of the rupee are global factors like the soaring crude oil prices and the Russia-Ukraine conflict. 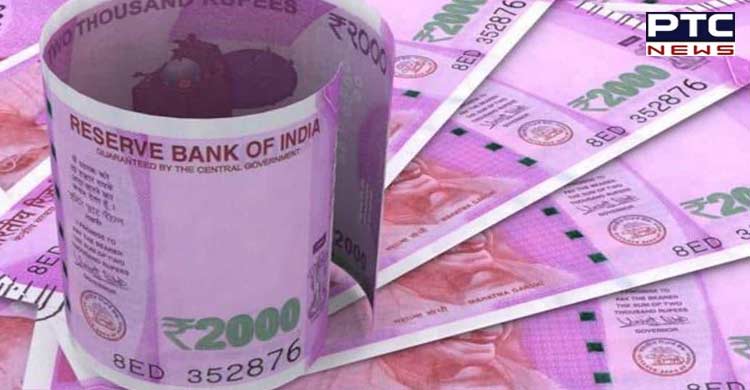 In a written statement in Lok Sabha, government said that, "Global factors such as the Russia-Ukraine conflict, soaring crude oil prices and tightening of global financial conditions are the major reasons for the weakening of the Indian Rupee against the US dollar."

However, the government informed the lower house of the parliament that the Indian currency has strengthened against other major global currencies. 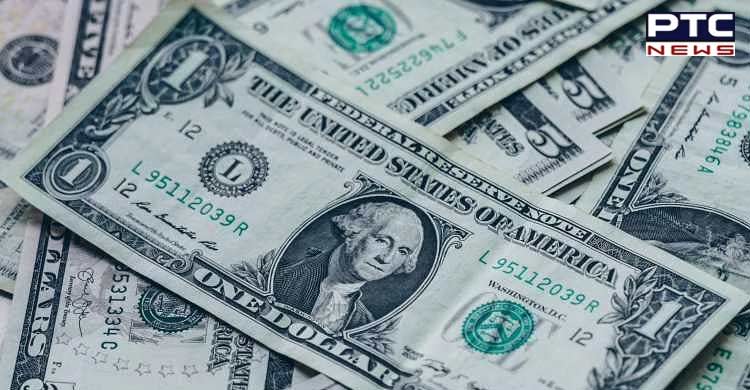