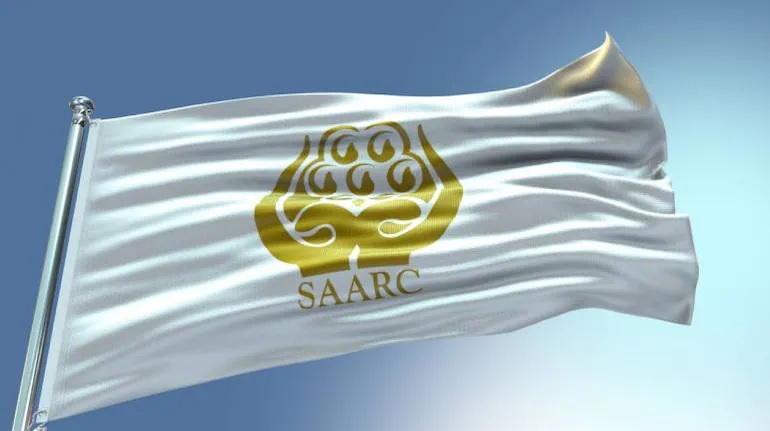 SAARC foreign ministers' meet 2021: South Asian Association for Regional Cooperation (SAARC) foreign ministers meeting which was slated to be held on Saturday in New York has been cancelled.

It has been learnt that Pakistan wanted the Taliban to represent Afghanistan in the SAARC foreign ministers' meet 2021. India along with some other members objected to the proposal and due to lack of consensus or concurrence meet has been cancelled. 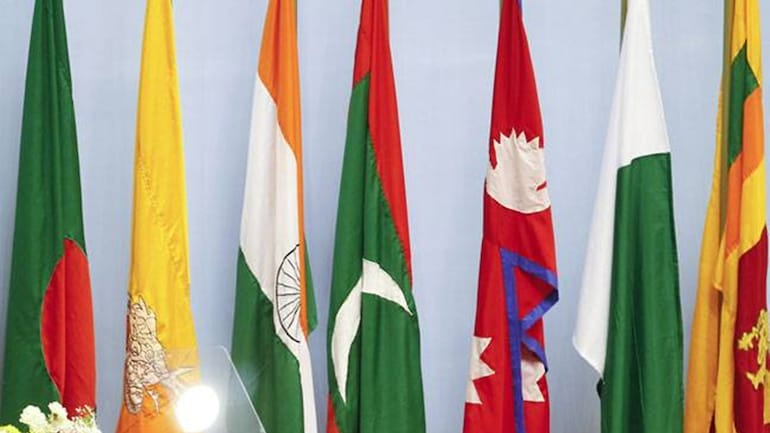 Nepal was the host of the meet, which is annually held on the sidelines of the United Nations General Assembly. 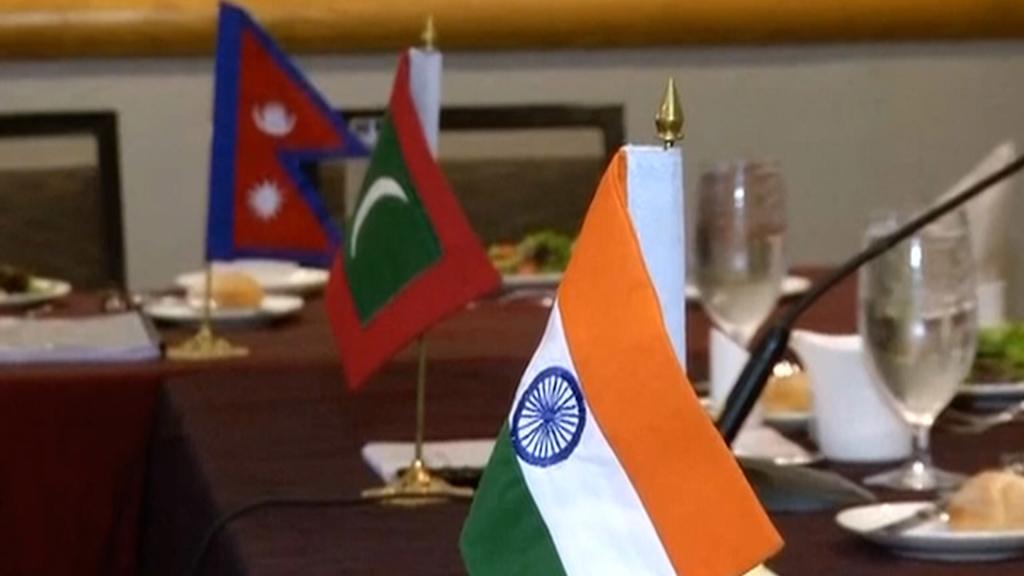 Taliban has not been recognised by India to date. The new regime in Kabul is still not recognised by the world and top cabinet ministers are blacklisted by the UN.

Amir Khan Muttaqi is the acting foreign minister of the Taliban-led government in Afghanistan and he is unlikely to attend any UN and affiliated meetings.

In fact, last week Prime Minister Narendra Modi at the Shanghai Cooperation Organization (SCO) meet said that the Taliban is a non-inclusive government, the world must think before accepting or recognising the regime in Afghanistan. He also pointed out that women, minorities have no representation in the government in Kabul.

It is learnt that the majority of members in SAARC agreed that empty chairs can be kept for Afghanistan during the meet. However, Pakistan did not agree and the meet was called off.