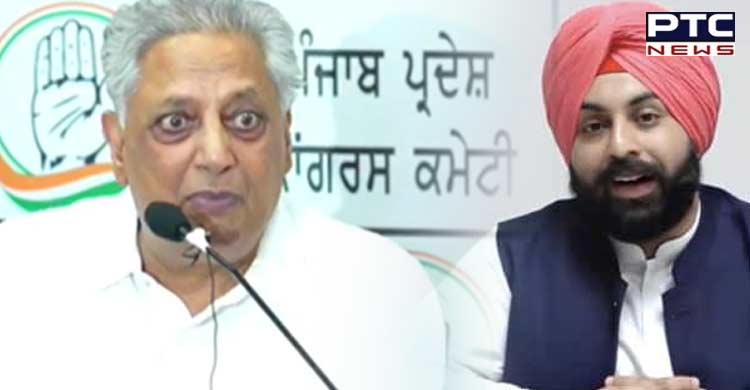 While talking to PTC News in an exclusive interview, leader Rana KP Singh targeted Aam Aadmi Party and stated that Harjot singh Bains should be sacked with immediate effect. 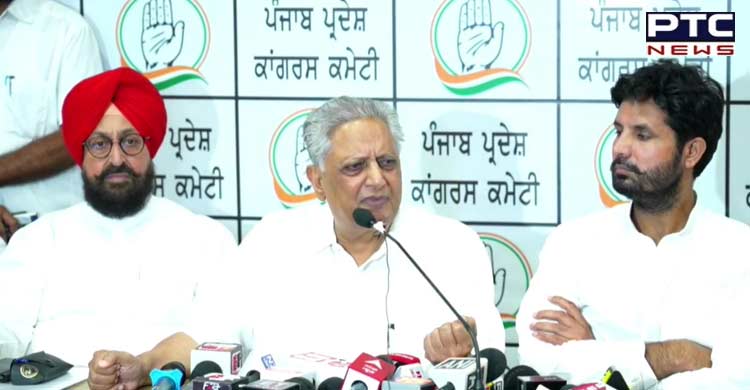 "Despite the ban of mining during the monsoon season, illegal mining continued to take place across the state," he further claimed.