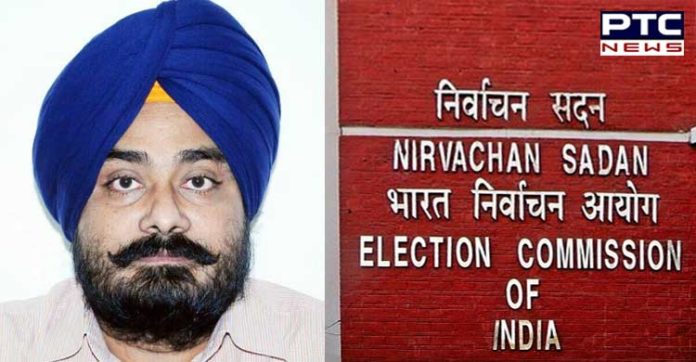 The Shiromani Akali Dal (SAD) today requested the Chief Election Commissioner to direct the State police to take prompt action against the Vir Haqiqat Rai school Board member who has been accused of raping a minor girl of the school in connivance with the School Principal. 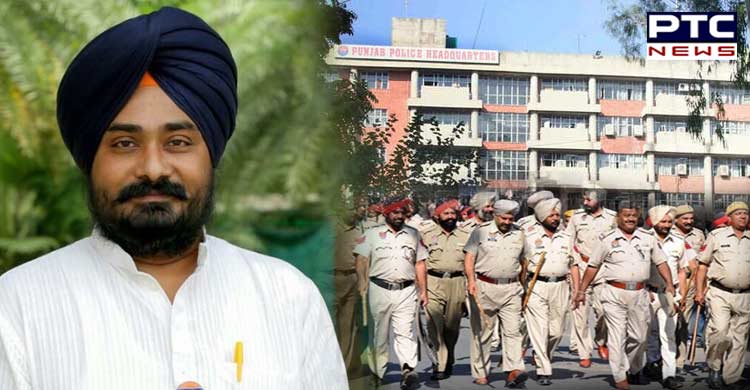 The complaint, which was submitted to the Election Commission today by SAD President Sukhbir Singh Badal’s Political Secretary Charanjit Singh Brar, urged the EC to get the issue probed by a senior police officer keeping in view the seriousness of the charges. It also expressed shock at the insensitivity of the Congress government in not reacting to the issue despite widespread publicity given to it by the media. “This is a clear indication that the accused is linked with the Congress party and this is why he is being sheltered”, Mr Brar added.

Giving details of the case to the EC, Mr Brar disclosed that as per the testimony of the minor girl, the School Principal used to take her to the Board member who raped her. The girl has also claimed that the Board Member also asked her to introduce her friends to him.

Mr Brar said the issue was in the notice of the District Child Protection Officer but it was strange that the Patiala Police was dragging its feet and refusing to take any action against the accused persons. He said attempts were also being made to hush up the entire issue and that no FIR had been registered in the case to help the accused go scot free.

The complaint said none seemed to be safe in the present dispensation led by the Congress party. Mr Brar said sensational crimes against women were on the increase but the Congress government remained unmoved. He said earlier the State had witnessed the cold blooded murder of Drug Inspector Neha Shorie in her office in Kharar. “Now a minor girl is crying for justice and is even writing letters to highlight a prostitution racked but the insensitive Congress government is refusing to listen to her voice”. He urged the EC to act and give justice to the minor girl immediately by registering a case against the accused and forming a special team to investigate the issue. EOM