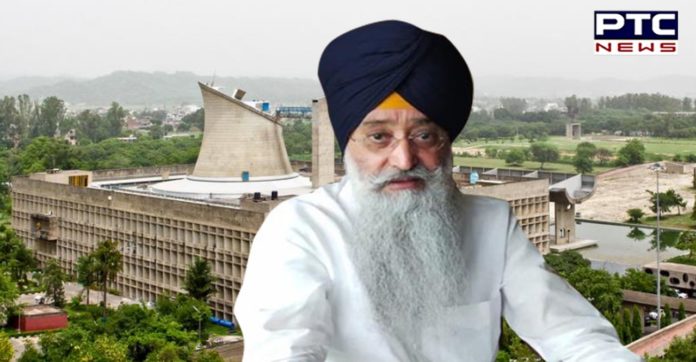 Punjab Budget Session 2021: The Shiromani Akali Dal (SAD) legislative wing on Tuesday requested the Punjab Vidhan Sabha Speaker to allocate two days for an exclusive discussion on emergent issues concerning the farmers of Punjab even as it demanded the Congress government announce minimum support price (MSP) for vegetables and fruits.

The legislative wing handed over a representation in this regard to Speaker Rana K P Singh under the leadership of Sharanjit Singh Dhillon. 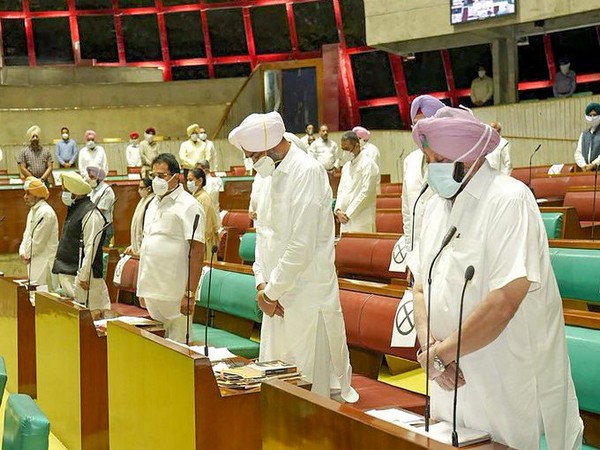 It said the two-day discussion besides covering the issues of the complete farm loan waiver promise, farmer suicides, and the Congress government’s failure to take up the issue of repeal of the three Agricultural laws with the central government, should also spell out the way forward.

The representation said one such way ahead was announcing MSP for all vegetables and fruits immediately. It said this measure would provide much-needed security to vegetable and potato growers as well as know growers besides others. 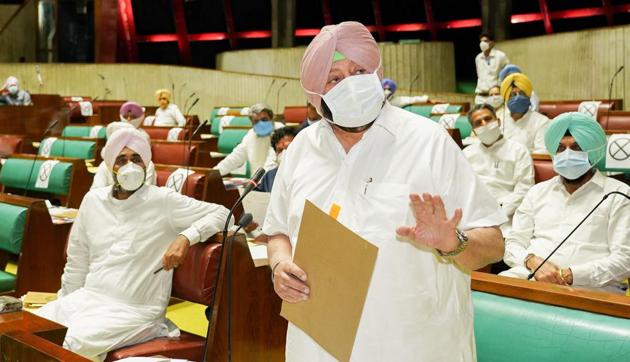 They said Captain Amarinder Singh had clearly promised that in case the Congress party forms the government in Punjab it would waive off all farmers’ loans be it from government or private banks, cooperative societies or Arhatiyas.