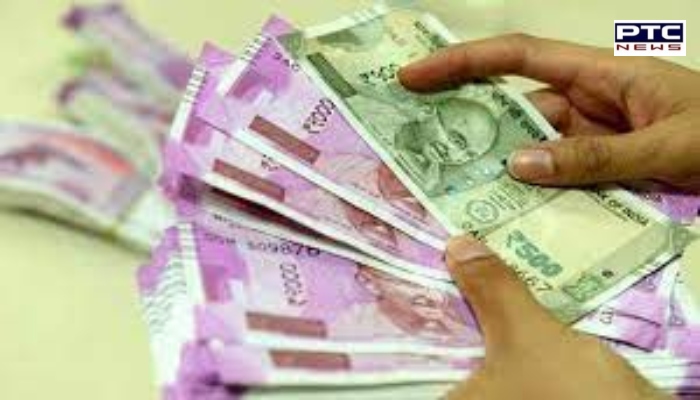 Shiromani Akali Dal (SAD) leader Daljit Singh Cheema condemned the Congress government for giving another extension to the 6th Punjab Pay Commission. He said that this was another instance of the government reneging on its poll promise to implement the Pay Commission immediately after coming into power in 2017.

After the Punjab government extended the 6th Pay Commission term till April 30, SAD Spokesman Daljit Singh Cheema demanded the immediate submission of the Pay Commission report and implementation of its recommendations with retrospective effect. Asserting that the government had betrayed the aspirations of lakhs of government employees, Cheema said repeated extensions had been given to the Pay Commission for the last four years. 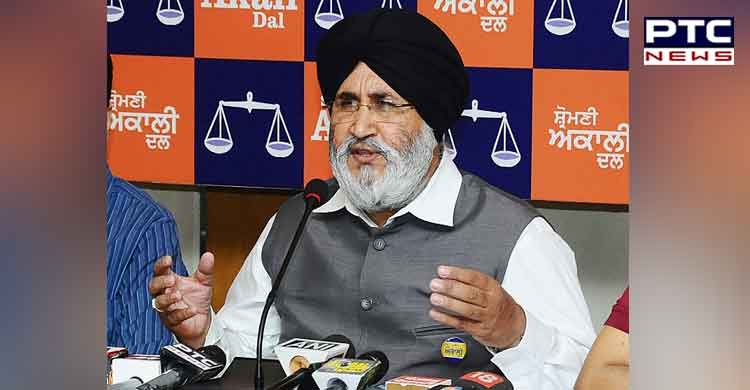 The Shiromani Akali Dal leader also said the government had adopted a similar attitude towards other issues regarding State employees by not releasing around Rs 6,000 crore due to them on account of Dearness Allowance arrears. 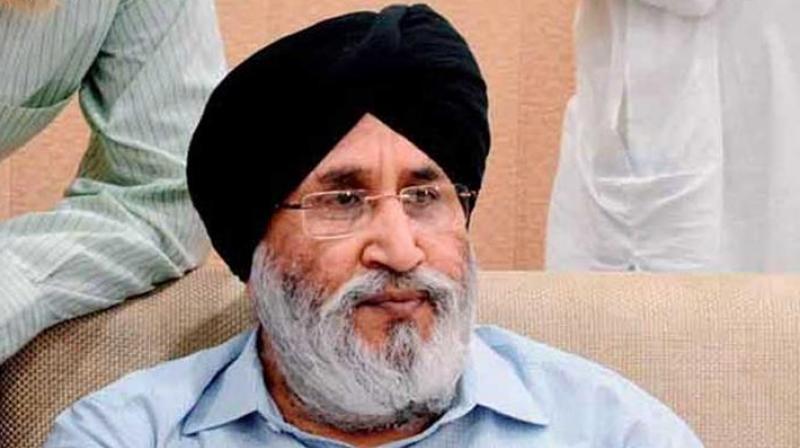 He said the government had even started discriminating against employees by announcing that new recruits would be paid as per central pay scales which were lower than the Punjab pay scales.