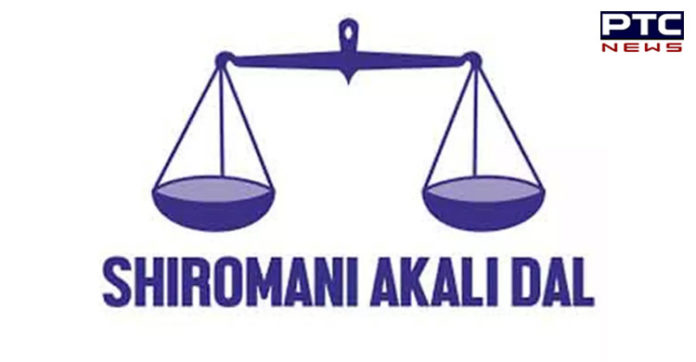 Chandigarh: The Shiromani Akali Dal (SAD) on Monday demanded a Punjab and Haryana high court-monitored probe into the death of high profile accused in judicial custody, even as it sought sacking of Jails minister Sukhjinder Randhawa for the complete breakdown of administration in Punjab jails.

In a statement here, former minister Maheshinder Singh Grewal said the death of 548-kilogram heroin drug haul prime accused Gurpinder Singh in Amritsar jail had raised several questions primarily because accusing involved in extremely sensitive cases were dying in Punjab jails. He said it was strange that Gurpinder had been denied appropriate medical attention. “It needs to be ascertained if this was deliberate and whether there was any foul play behind the death of Gurpinder as is being claimed by his family”, Mr. Grewal added. 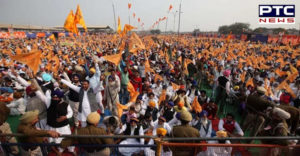 The Akali leader said earlier sacrilege accused Mohinderpal Bittu was murdered in Nabha jail after being allowed out of his cell despite express orders that he be kept in isolation and not be allowed to mingle with other prisoners. “There was also a case in Ludhiana central jail where an inmate died due to mysterious reasons following which inmates who were protesting against this were fired upon leading to one death. There have also been cases of extortions taking place in Patiala Jail where inmates were sodomized by gangsters in league with Jail officials”.

Stating that all these cases needed to be probed thoroughly, Mr. Grewal said doubts had been raised in civil society after prime accused in sensitive cases were being eliminated in Punjab jails. He said the very fact that the law of the jungle was prevailing in Punjab jails indicated that corruption was rampant and fair and transparent administration had been given the go by. “All this is happening under the nose of the Jails minister who is eager to give statements but does not even have basic knowledge of the Jail Manual. Chief Minister Capt Amarinder Singh should take prompt action against Sukhjinder Randhawa”, he added.