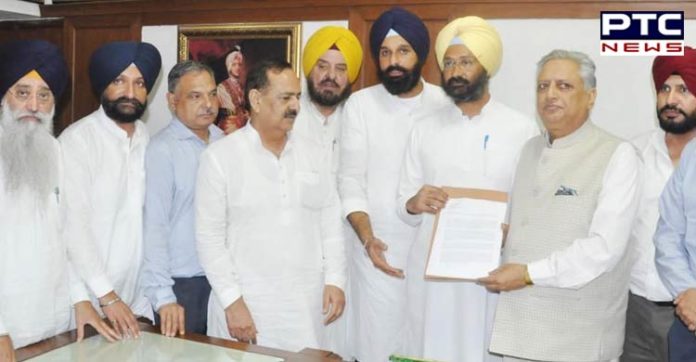 Mr. Parminder Dhindsa condemned the incident and asked Speaker Rana KP Singh to clarify who had given the order to close the main gate of the Vidhan Sabha today morning to prevent the entry of the SAD legislators. He said the privilege motion should take this into account and demanded that a thorough inquiry be conducted along with due action as early as possible. 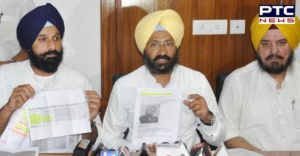 In a press release here the legislative party leader said such actions were a blot on democracy. “If this can happen to elected representatives what will be the fate of the common man?” he asked. He said the retrograde action was against parliamentary traditions and all efforts should be made to identify the culprits responsible for passing the order as well as those who had executed it.

Giving details about the incident, Mr. Dhindsa said in the morning SAD legislators organized a sit-in outside the Vidhan Sabha while exercising their democratic right in a most peaceful manner. He said the SAD legislators made only one demand – that the case of sacrilege of Sri Guru Granth Sahib Ji Maharaj is probed by an independent agency under the supervision of the Supreme Court.

He said after venting their feelings on the subject when the SAD legislators proceeded to enter the assembly they were first stopped by marshalls and following this the gate was shut on them. “The SAD legislators were thus even prevented from attending part of the proceedings of the House. Due responsibility must be fixed for this and appropriate action should be taken to ensure this does not happen again”, Mr. Dhindsa added. 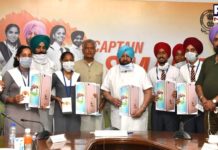 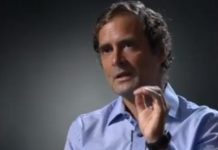 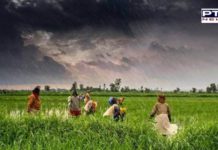 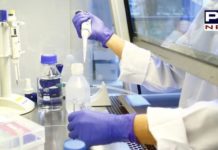 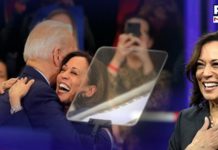 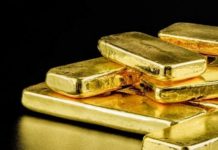