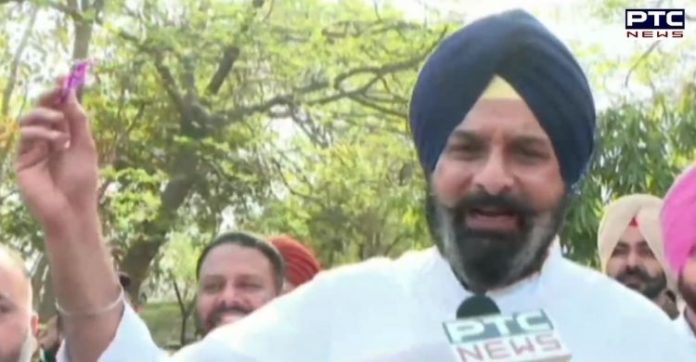 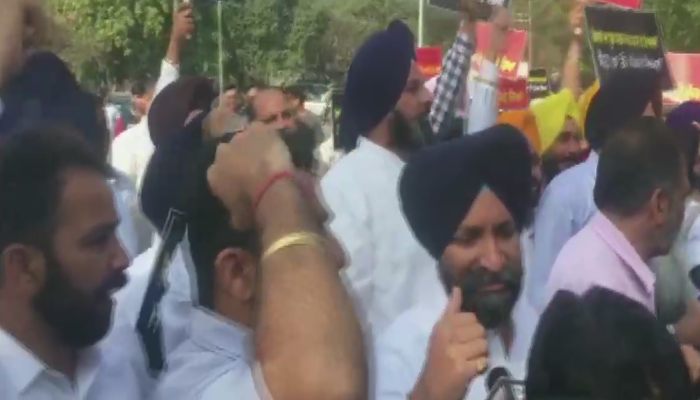 “We will raise voice for people, be it outside or inside the Punjab Vidhan Sabha,” he said. He further said that they will distribute ‘Meethiyan Goliyan’ to everybody including the Speaker Rana KP Singh.

It is pertinent to mention that the suspension of SAD MLAs was revoked by the Speaker.

Earlier, Majithia had said that “the Speaker gestured with his eyes to the chief minister to take directions from him and Captain Amarinder Singh gestured back to direct the Speaker to suspend the SAD MLAs from the Assembly”. 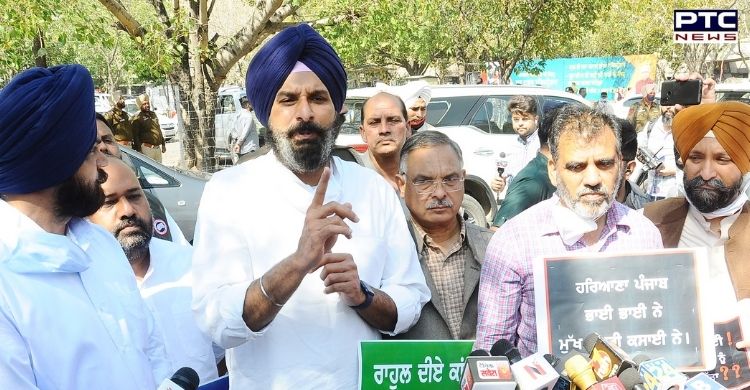 The Shiromani Akali Dal leader stated that it was clear that the chief minister and the Congress party did not have the courage to listen to the truth and wanted a clear field to peddle their lies. 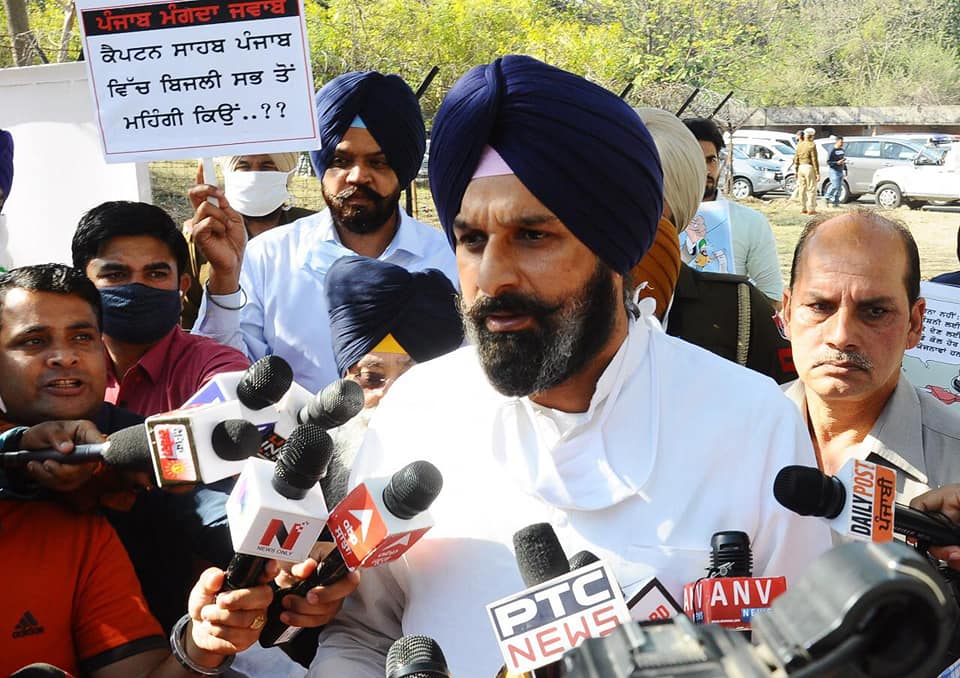 “That is why those who opposed their lies and deceitful ways have been suspended from the assembly while those who are pliant listeners like the Aam Aadmi Party (AAP) legislators were still in the Assembly,” he had said.