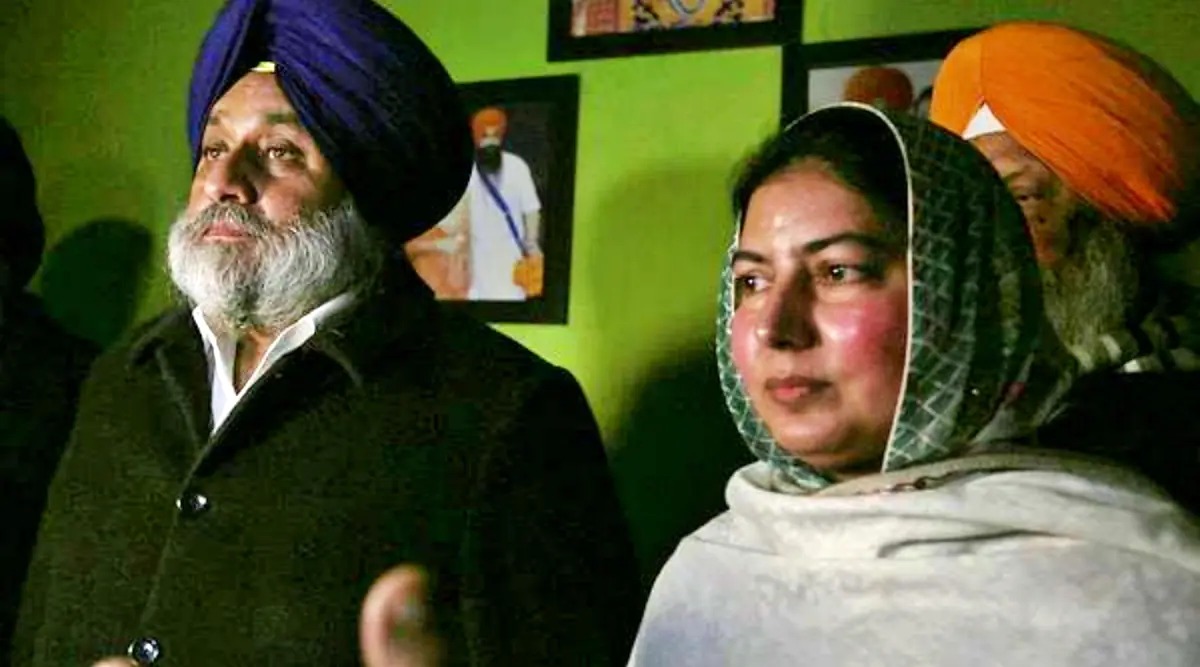 A decision to this effect was taken after SAD President Sukhbir Singh Badal held thorough consultation on this issue with the BSP leadership as well as panthic organizations including the Sant Samaj and the Bandi Sikh Rihai Committee. The SAD President appealed to the ‘panth’ to wholeheartedly support Biba Kamaldeep Rajoana’s candidature.

Disclosing this, party Spokesman Dr Daljit Singh Cheema said Biba Rajoana would contest the bypoll on the SAD symbol. She will file her nomination on June 6.

Dr Cheema said there was a long standing demand from panthic organizations that the joint panthic candidate for the Sangrur bypoll should be from the families of ‘Bandi Singhs’. “The panth feels that this will focus attention on the plight of Sikh detenues who have been languishing in jails even after completion of their sentences. Sri Akal Takth Sahib Jathedar Giani Harpreet Singh had also relayed a message to the community in this regard. The SAD has taken all these factors into consideration while deciding to field Biba Rajoana as the joint panthic candidate on the party symbol”.

Dr Cheema said Biba Rajoana, is the sister of Balwant Singh Rajoana who was incarcerated in jail for 26 years, was also a victim of police atrocity. “Her brother was killed in a false encounter and her sister died in police custody. Even her family’s house was demolished”.