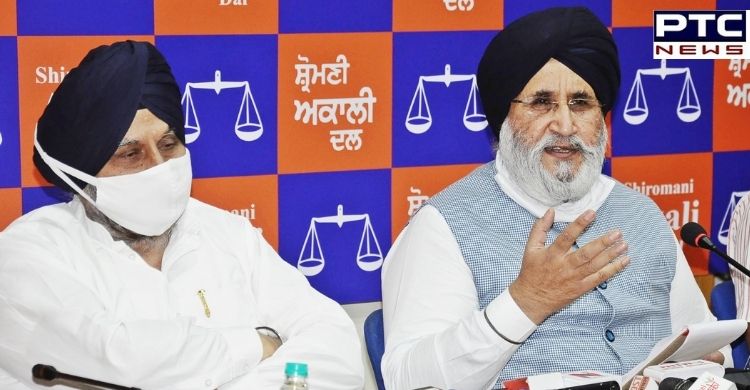 High Court verdict in the Kotkapura firing case: Shiromani Akali Dal (SAD) said the politically motivated, malicious, and vendetta driven inquiry launched by Chief Minister Captain Amarinder Singh in league with the Aam Aadmi Party (AAP) in cases of sacrilege, as well as associated police firing cases, had proved the Congress government and its collaborators were not interested in nailing the real culprits behind these heinous acts and was only playing politics on this most sensitive issue.

SAD leaders Maheshinder Singh Grewal and Dr. Daljit Singh Cheema said the recent high court verdict in the Kotkapura firing case had exposed the unholy nexus between the Congress and AAP to defame the Shiromani Akali Dal as well as Sikh institutions. 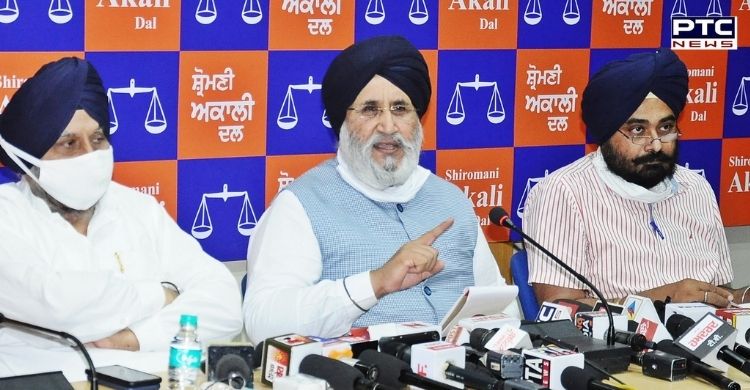 “Since Captain Amarinder Singh led the exercise by holding meetings to execute the Congress and AAP’s political agenda along with leaders like PPCC President Sunil Jakhar, Navjot Sidhu, and Sukhjinder Randhawa, he does not have any moral right to continue in office and should resign forthwith," they said.

Also Read | Punjab to remain closed on Sunday; here’s what will be opened & closed 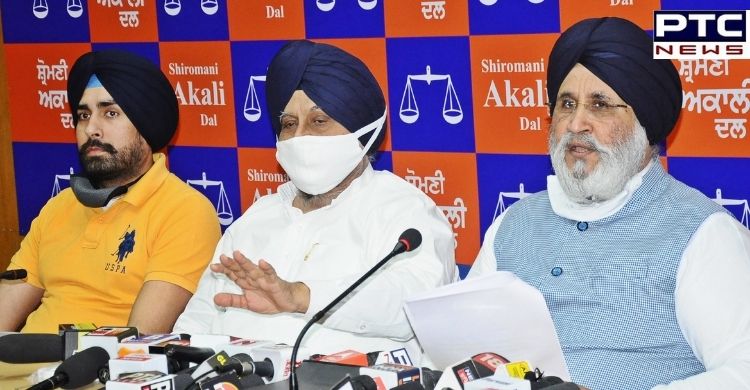 The leaders asserted that Kejriwal was also hand in glove with the Congress in promoting and defending former tainted police officer Kunwar Vijay Pratap Singh who was charged with executing the conspiracy. 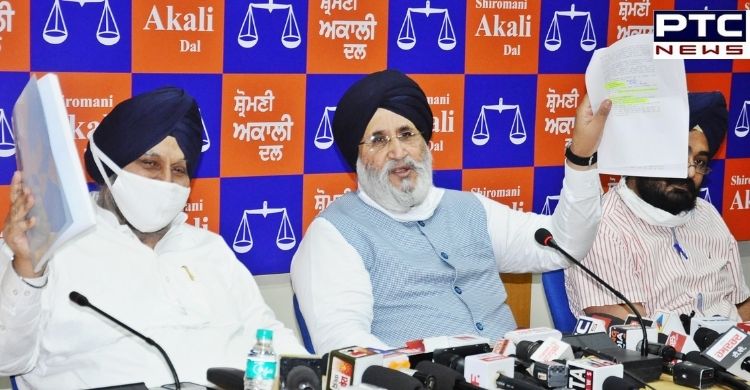 The leaders said since a direct criminal conspiracy had been proved following the high court verdict, tainted former IG Kunwar Vijay Pratap should be charge-sheeted and a criminal case should be registered against him and he should be arrested and punished for his misdeeds.

“The SAD stand remains the same. Let nothing remain of those who indulged in their heinous crimes or those who supported them and even those who are playing politics on the issue of sacrilege," they said.