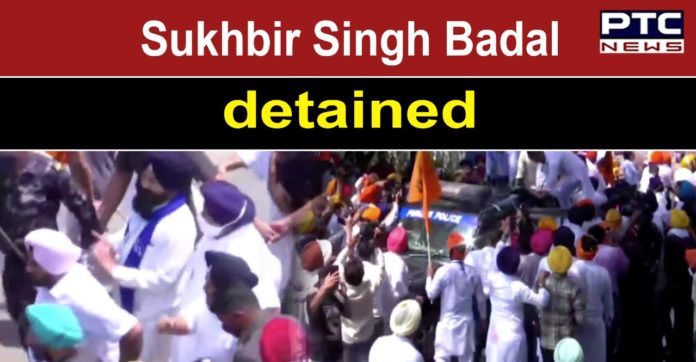 The SAD workers started marching towards the residence of Captain Amarinder Singh while the police resorted to water cannons. The barricades were broken which were placed by the police to stop them. 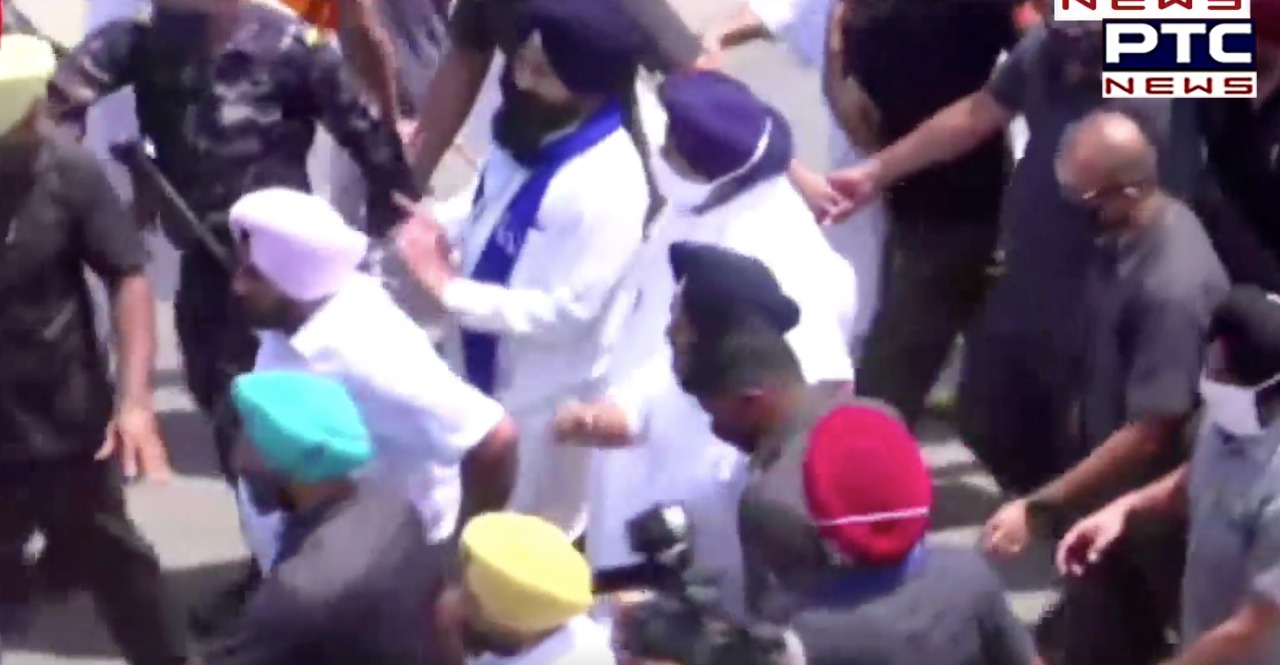 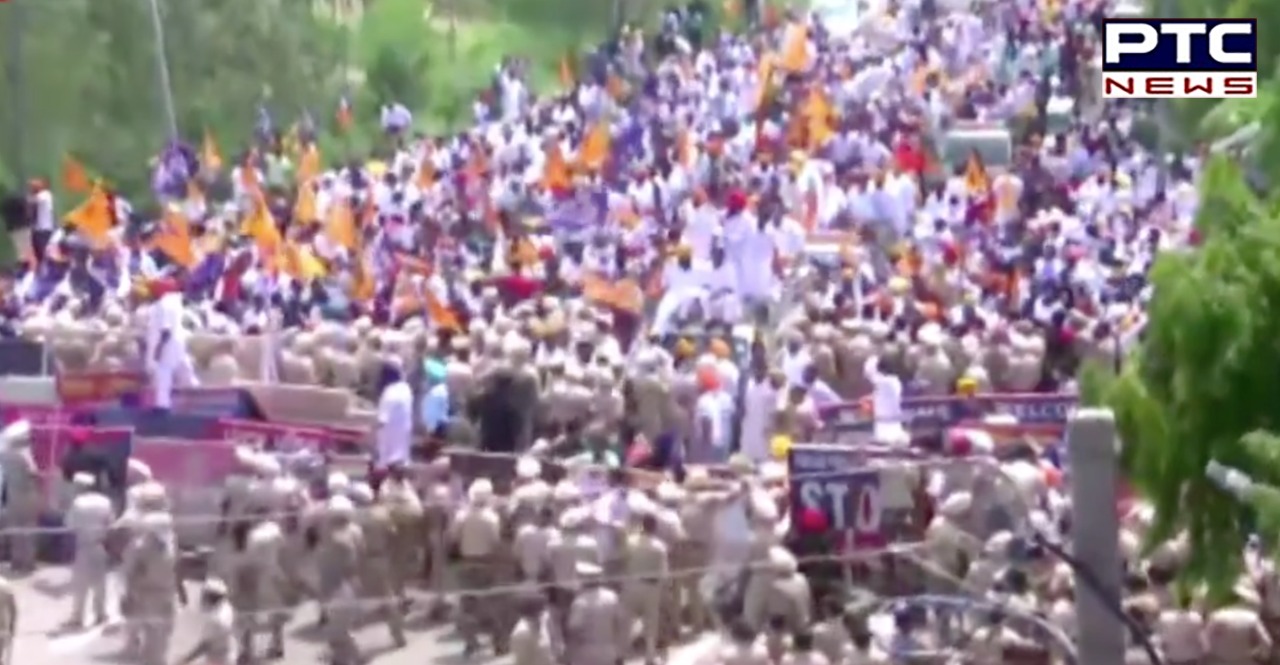 SAD has been demanding the immediate dismissal of Health minister Balbir Singh Sidhu besides the institution of a CBI probe into the vaccine and Fateh kit scams.

The SAD president is leading the ‘dharna’ while the senior leadership of the party, legislators, former legislators, district presidents, and youth office bearers were present during the protest. 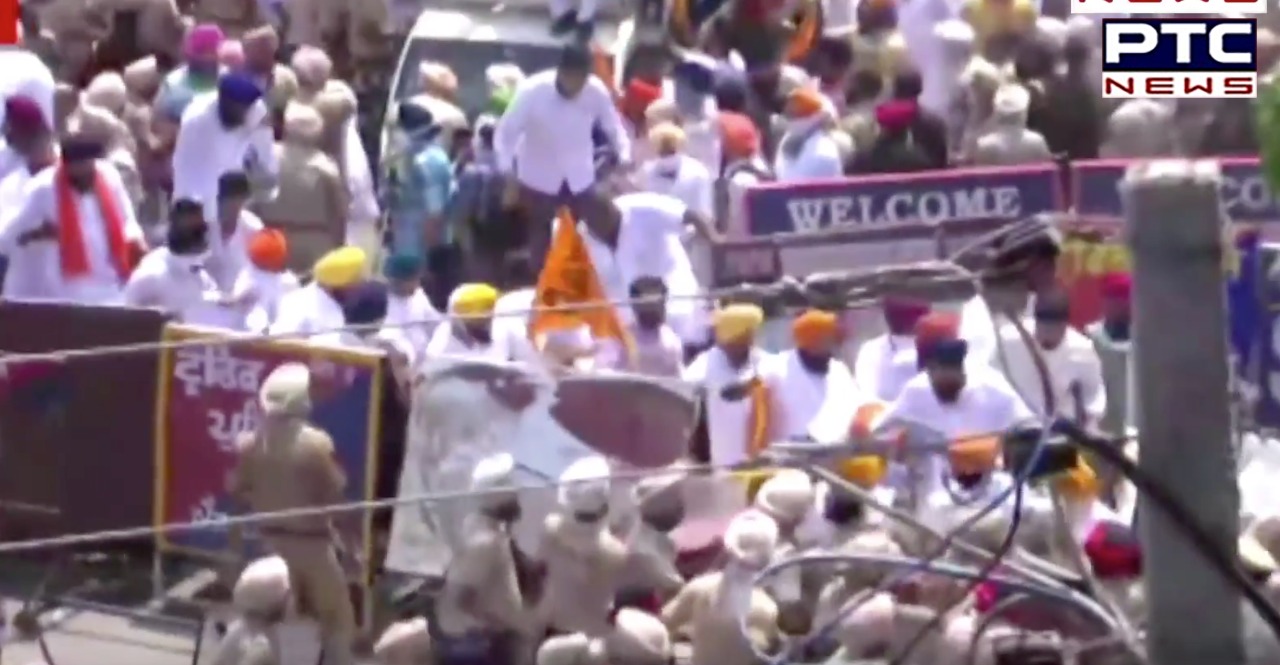 SAD had recently exposed the vaccine scam, as well as the Fateh kit scam in Punjab, which had shaken the conscience of Punjabis.