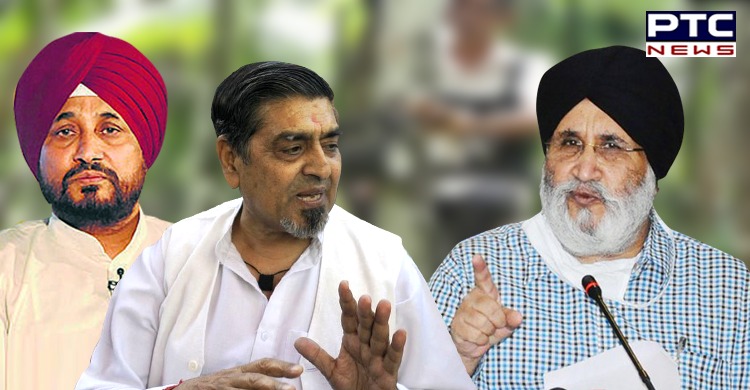 The Shiromani Akali Dal (SAD) on Saturday asked Punjab Chief Minister Charanjit Singh Channi to tell Punjabis why he had given his consent for the appointment of 1984 Sikh genocide accused Jagdish Tytler as a permanent invitee to the Delhi Pradesh Congress Committee.

In a statement here, SAD spokesperson Dr Daljit Singh Cheema said the SAD was constrained to ask this question because an accusation to this effect had come from former Pradesh Congress president Sunil Jakhar.

He said Sunil Jakhar had made it clear that both Charanjit Singh Channi and senior Congress leader Ambika Soni had taken it upon them to advise the party high command, including Rahul Gandhi, on all affairs concerning Punjab.

He said similarly, Rahul Gandhi should also clarify as to why he had given a prestigious appointment to Jagdish Tytler. Stating that such acts amounted to sprinkling salt on the festering wounds of the Sikh community, Dr Cheema asked Channi and Soni to clarify why they had supported this move. 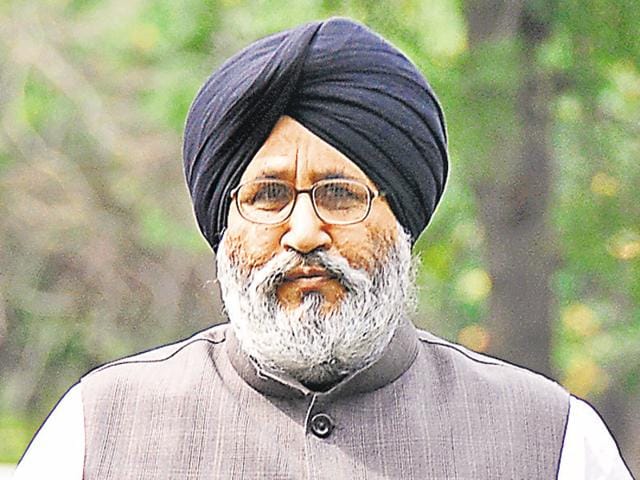 He alleged that it was even more shocking that the Punjab Chief Minister had not objected to the appointment till now. “This proves that Channi does not have any moral courage and is even ready to sell off the interests of the Sikh community as well as Punjabis at large to save his chair. Punjabis will not forget this betrayal”, alleged Dr Cheema. 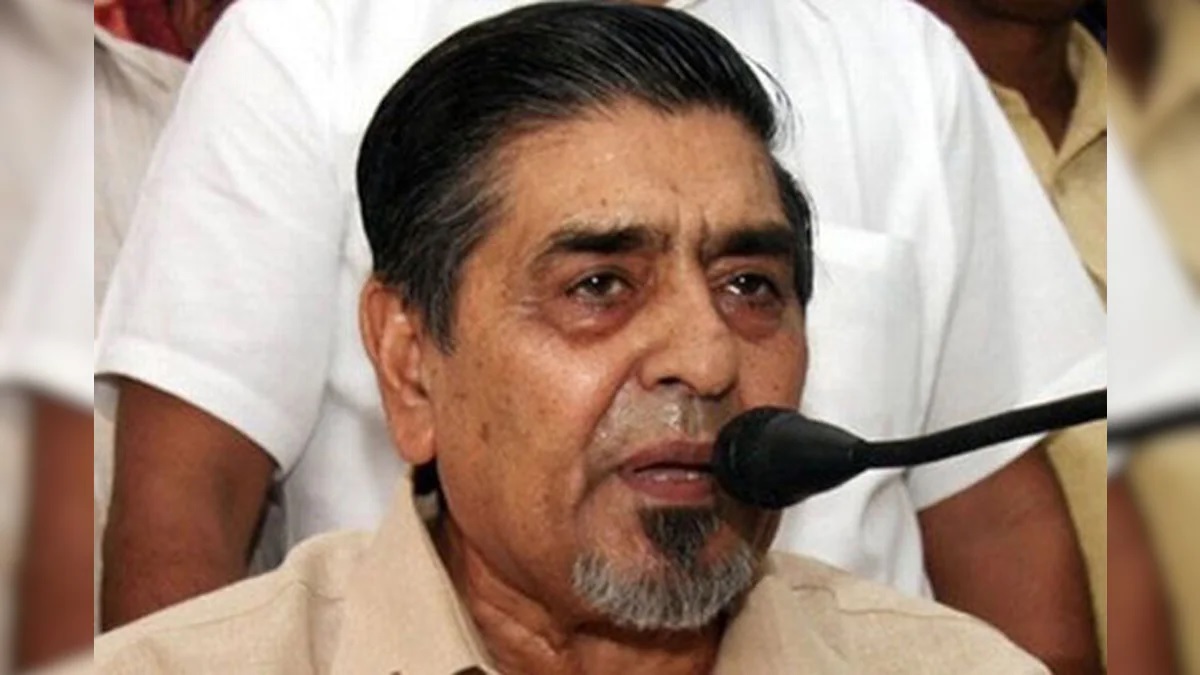