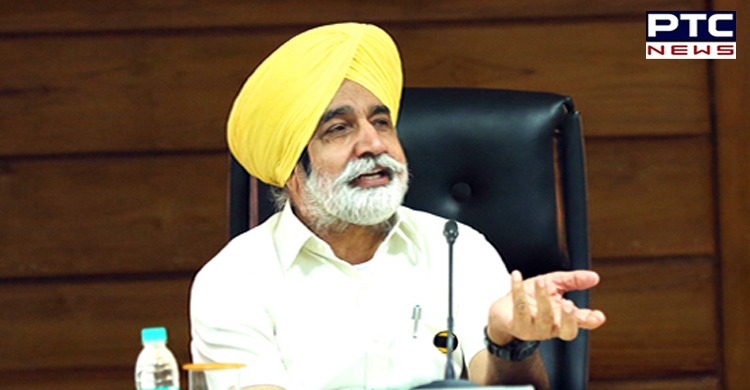 Former minister and SAD Kisan wing President Sikandar Singh Maluka also asked chief minister Captain Amarinder Singh to get a criminal case registered for corruption in the supply of sub-standard gypsum at exorbitant rates as well as huge freight charges incurred for the same. Maluka also asked the chief minister to stop payment for the gypsum ordered by Punjab Agro immediately to ensure the State exchequer was not looted.

He also asked the chief minister to take all purchases being done by Punjab Agro under his direct supervision besides calling for a clean up in the Agriculture department which was under him to stop such corrupt practices.

The Kisan wing Chairman said it was shocking that Punjab Agro had purchased substandard gypsum to provide the same to farmers as an agriculture fertiliser. He said as per the test report of the gypsum purchased it was revealed that against a required copper sulphate content of 70 percent, the copper sulphate in the purchased lot was only 20 percent. He said this was not all.

Also Read | Government considering a ban on PUBG in India

He said the government had paid an exorbitant amount of Rs 1150 per tonne as freight and handling charges for transport of the fertiliser from Bikaner to Punjab. Maluka said farmers would also not benefit from this purchase. He said even though the landing cost of the gypsum fertiliser was Rs 2200 per tonne, the government was selling it at Rs 4400 per tonne. “There is no justification for such a hike. The government cannot act as a profit-making agency”, Maluka added.