Sad that Sindh not a part of India: Advani 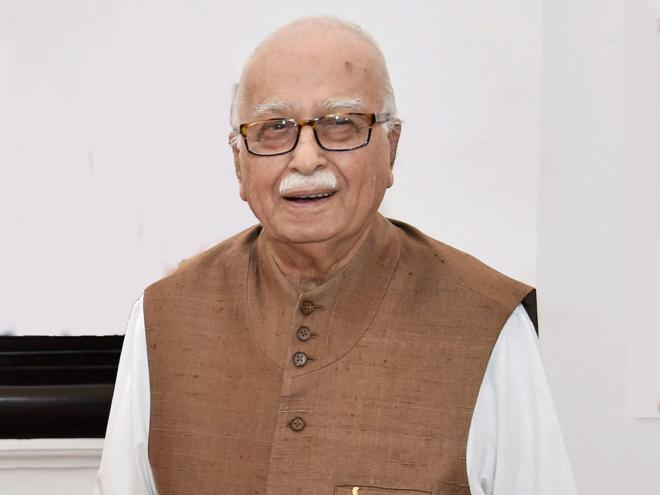 New Delhi: BJP patriarch L K Advani today rued that the Pakistani province of Sindh, where he was born, is not a part of independent India.

He was speaking in the presence of Bangladesh Prime Minister Sheikh Hasina at an event organised by the India Foundation here.

"I do not know how many of you have this realisation, the realisation that I have that there was one part of India, when India was undivided, not independent and was under British rule, there was one such part where I was born.

"When India became independent, along with our independence, that part got separated from us. The place I was born - Sindh - is not part of India, it is not with us. I and my comrades, those who lived in that part feel sad (about this)," he said.

He said since the Bangladesh Prime Minister had come to the country, he thought of sharing his anguish.

"Since Sheikh Hasina has come here, I thought I would mention the anguish of my mind in front of her," he said.

Advani had expressed his sadness in the past too.

On an earlier occasion, he had said that India appears "incomplete" without Sindh in its territory.

The 89-year-old leader had said this at an event earlier while lamenting that Karachi, the capital of the Pakistani province, where he was born in a Sindhi family was not a part of India anymore.

"At times I feel sad that Karachi and Sindh are not parts of India anymore. I was very active in RSS during my childhood days in Sindh. It is matter of dismay. I believe that India appears incomplete without Sindh," Advani had said.