Shiromani Akali Dal said here today that the time has come for a comprehensive war on drugs by all Punjabis rising above political affiliations to fight a common enemy.

“This is no time for playing politics and the SAD will not fall to the temptation to take political advantage  out of the government’s total failure to live up to its promise to tackle the drug menace in four weeks.  SAD, a responsible political party committed to the goals and ideals laid down before us by the great Gurus, the SAD is fully alive to its sacred responsibility to serve the people of Punjab constructively. We will discharge this responsibility most conscientiously to save our youth from the specter of drugs,” said the party president and former Deputy Chief Minister, Punjab, Sukhbir Singh Badal here today.

We appeal to all Punjabis to rise above political affiliations and come together on a single platform to fight a common enemy.

It is time for all of us to realize that in the past, politicizing the issue had resulted only in making the menace more serious and sinister. If political parties play petty politics on such sensitive issues for electoral gains, they may win elections, but Punjab loses its soul. The SAD will not fall a victim to that temptation, “said Mr Badal.

The Akali president further said that unfortunately, just before and during the last elections, some political parties in Punjab had thought it fit to take political mileage out of the drug issue. Instead of pooling their energies and efforts in the war on drugs launched by Sardar Badal’s government, our opponents launched a vicious vilification campaign against Punjab itself, painting 70 % of the youth of the state as “drug addicts”.

The Akali president said he would also appeal to the SGPC to launch a massive religious drive against the drug menace in the light of the teachings of the sacred Gurbani. 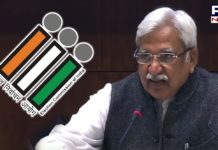 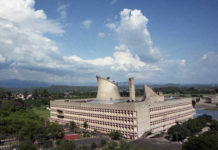 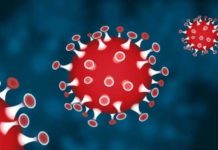 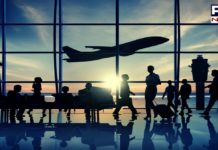 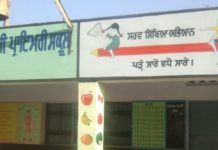 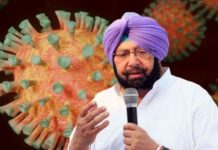 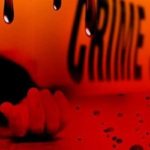 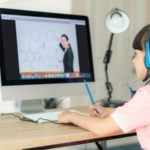 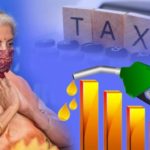 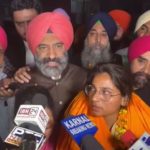 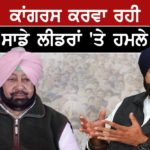