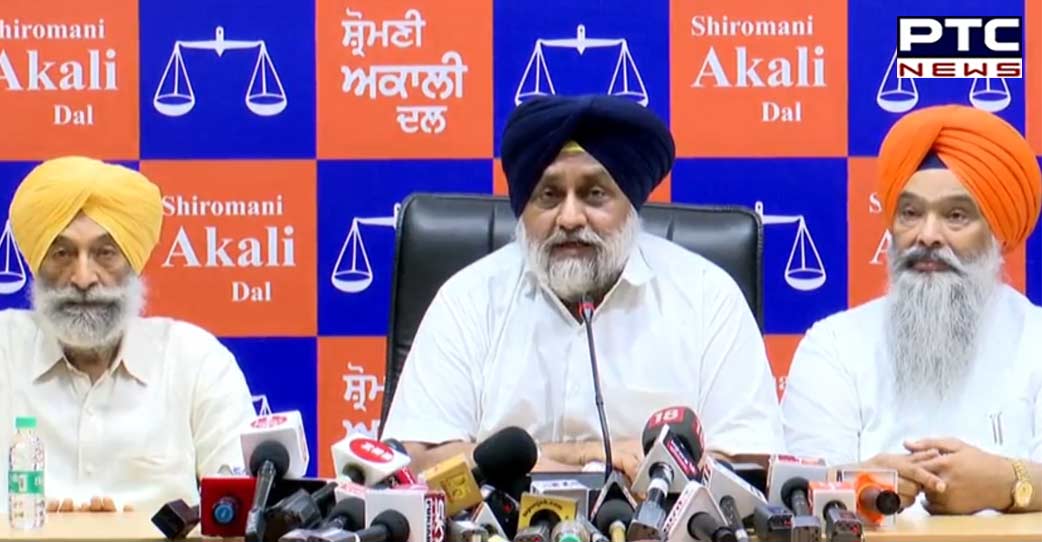 Sukhbir Singh Badal said, “The Shiromani Akali Dal respects all religions and believes in bringing them together. During our tenure, we had always tried to unite all sects. Forming a government is not only our goal, but we also want to ensure peace and goodwill in the state. We are going to form a disciplinary committee, a parliamentary board, which will see which candidate is the best for the constituency. We will implement ‘One family one election formula’ and ensure that no other post is given to any family member of the constituency in-charge.” 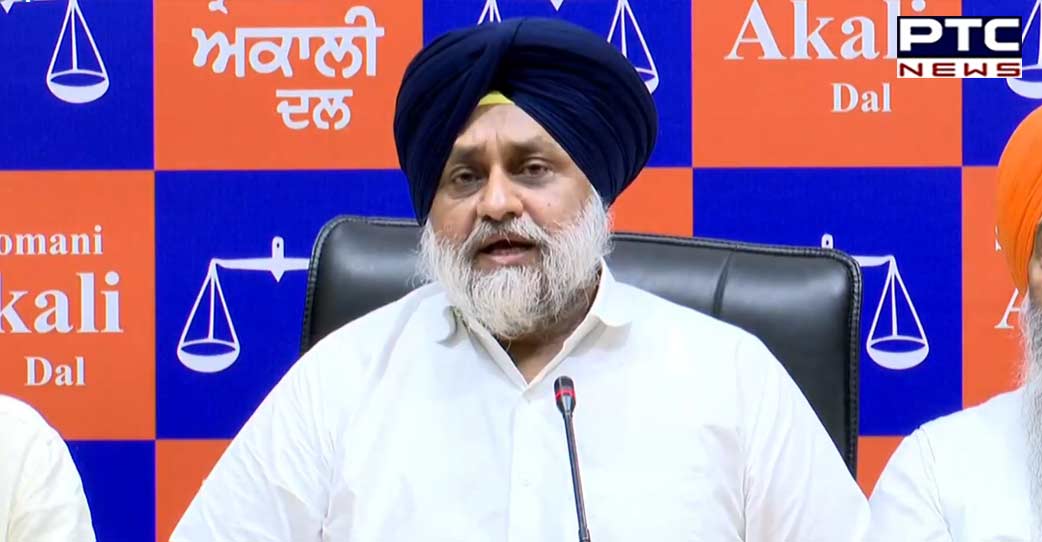 Emphasising on the contributions made by the party workers, the SAD president said, “We have the finest party men who are working for us day and night. They are the ones who make us win the elections, but the results of the last two legislative elections clearly state that they may need a morale uplift, therefore we are about to bring in a few major reforms that will charge new energy and motivation into the party and its workers” .

“To meet the societal changes we are bringing 13 new reforms for now, but that is not the end. The count will increase gradually and these changes will be brought only after consulting political experts, intellectuals and extensive introspection”