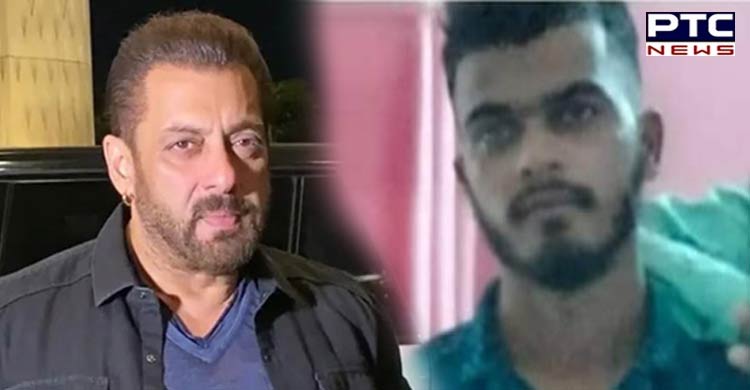 The team of Mumbai police headed by a Deputy Commissioner of Police level officer reached the crime branch unit office of Pune Police. 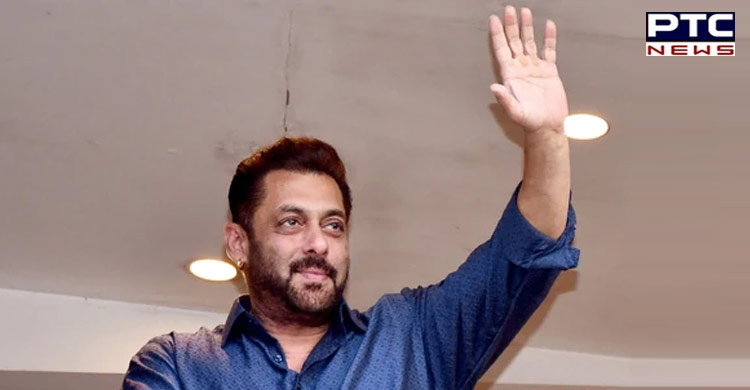 As per the sources and according to police, Mahakal is an accomplice of shooter Santosh Jadhav and a suspect in Singer Sidhu Moose Wala murder case.

The Mumbai Police on Sunday lodged the First Information Report (FIR) against an unknown person for sending a 'Threat letter' to the Bollywood actor Salman Khan and his father Salim Khan. 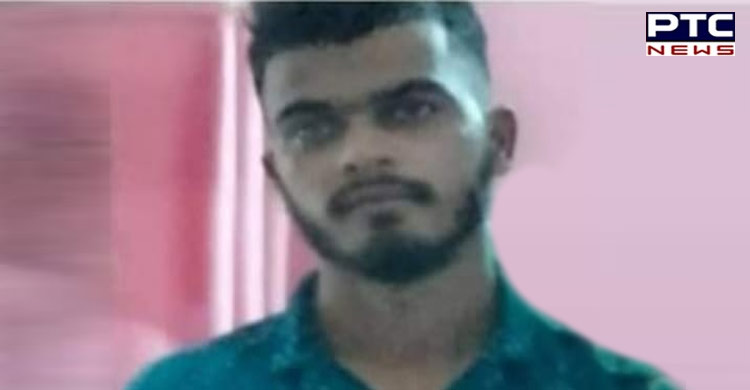 As per the police, an unsigned letter issuing threats to Salman Khan and his father Salim Khan was found near the Bandra Bandstand promenade in Mumbai on Sunday.

The letter in Hindi said that both Salim Khan and his son would soon meet the same fate as slain singer Siddhu Moosewala (Tera Moosawala bana denge), said the police sources on condition of anonymity.

Moreover, more than 200 CCTV footages have been seized by the Mumbai Police so far.

A total of 10 teams, including the Crime Branch and the local police, are involved in the investigation of the Salman case. 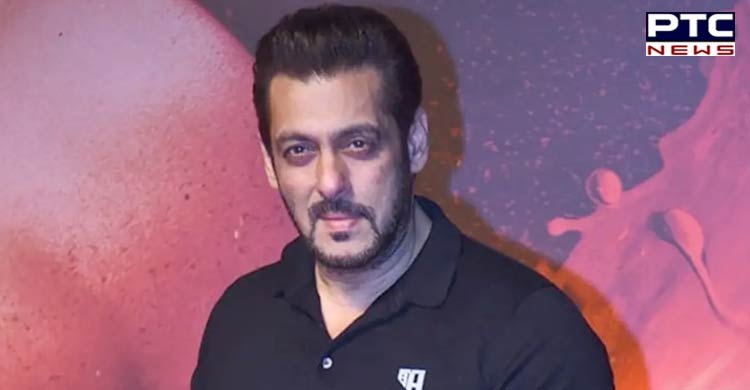 Notably, Singer Sidhu Moose Wala was shot dead by assailants in Jawaharke village of Punjab's Mansa district on May 29.