"Same players in All Formats", Sourav Ganguly advice to BCCI ahead of India Tour of West Indies 2019 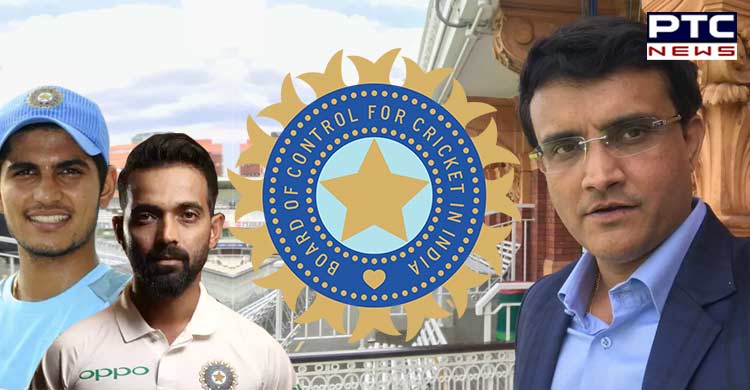 India Tour of West Indies 2019: As BCCI announced India's squad for West Indies tour, many are happy, but there are a lot who are still unsatisfied. Likewise, Sourav Ganguly has an advice for the Board of Control for Cricket in India, also, he is quietly surprised on the no seeing Shubman Gill and Ajinkya Rahane in the squad for One Day International.

Meanwhile, Sourav Ganguly took it to the twitter and said, "Time has come for Indian selectors to pick the same players in all formats of the game for rhythm and confidence. Too few are playing in all formats. Great teams had consistent players. It’s not about making all happy but picking the best for the country and be consistent."

Likewise, he showed his concern for Shubman Gill and Ajinkya Rahane. He said in a tweet, "There are many in the squad who can play all formats, surprised not to see Shubman Gill, Rahane in the One Day Squad".

Meanwhile, the Indian fans are having mixed reactions to Sourav Ganguly's thought of taking same players across the format.