Sara Ali Khan to star opposite Sushant in romantic drama 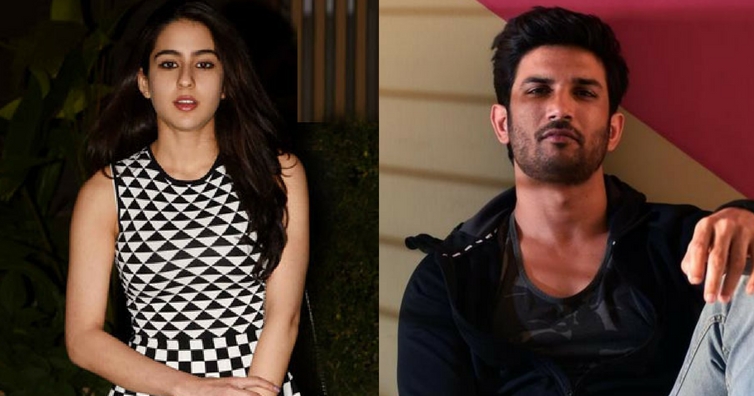 The film will be helmed by Abhishek Kapoor, who has directed Sushant in his debut movie "Kai Po Che".

"Sara has been roped in to play love interest to Sushant in the film, to be directed by Abhishek Kapoor. The modalities regarding the project are being worked out at the moment," sources told PTI.

Balaji Motion Pictures is expected to join hands with KriArj Entertainment for the romantic drama. The film is expected to go on floors by this year end.

However, officials from Balaji Motion Pictures neither confirmed nor denied it.

Earlier, Sara's name had cropped up for "Agneepath" fame director Karan Malhotra's next with Hrithik Roshan and a Salman Khan production featuring his brother-in-law Aayush Sharma.