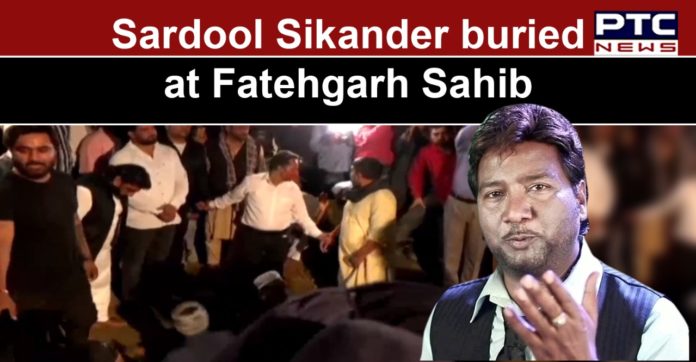 Sardool Sikander Cremation after death: Veteran singer Sardool Sikander’s mortal remains were taken to a field in Kheri Naudh Singh in Fatehgarh Sahib for his last rites where he was buried in presence of family members and friends.

Thousands of people gathered to have a look at Sikander Ji for the last time. While Sardool Sikander’s mortal remains were taken to the field in Kheri Naudh Singh in Fatehgarh Sahib, several Punjabi singers including Kanwar Grewal joined and expressed sorrow over the sad demise of the legendary singer. 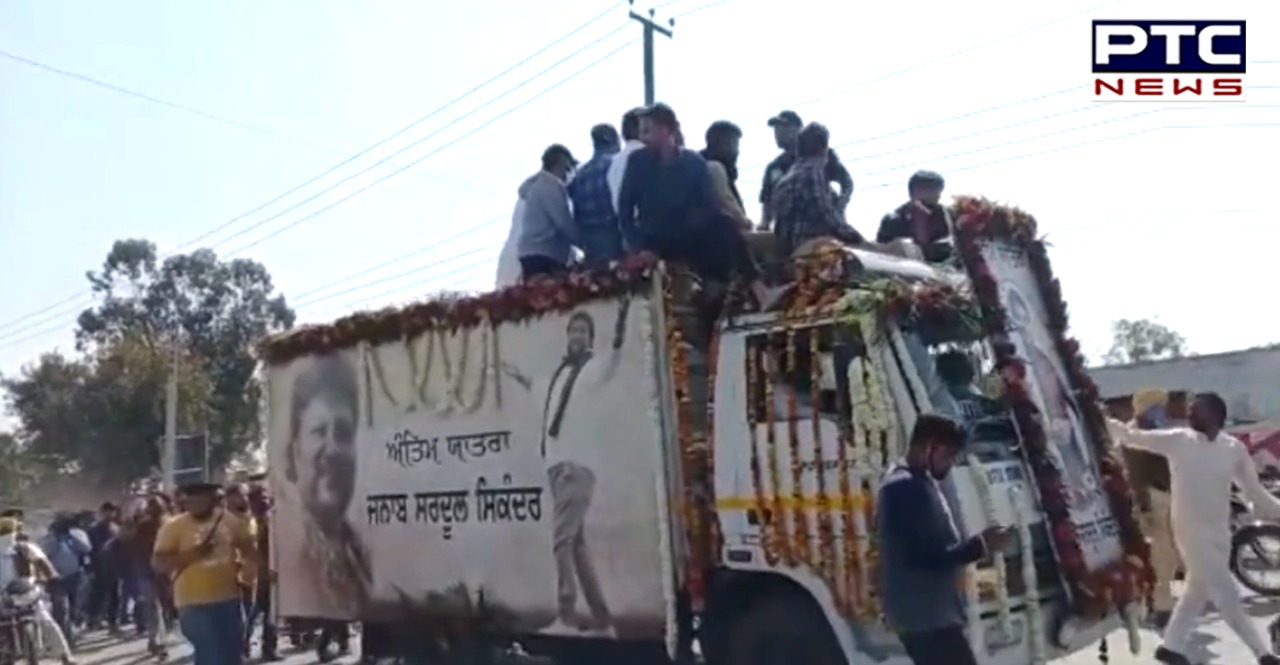 Fans were sad and shocked during the cremation of Sardool Sikander. Legendary Punjabi singer had passed away at Fortis hospital on Wednesday and not because of coronavirus. Soon after he died there were speculation that the latter died due to the coronavirus.

It is worth mentioning that Sikander Ji has had a kidney problems and multiple organ failures. 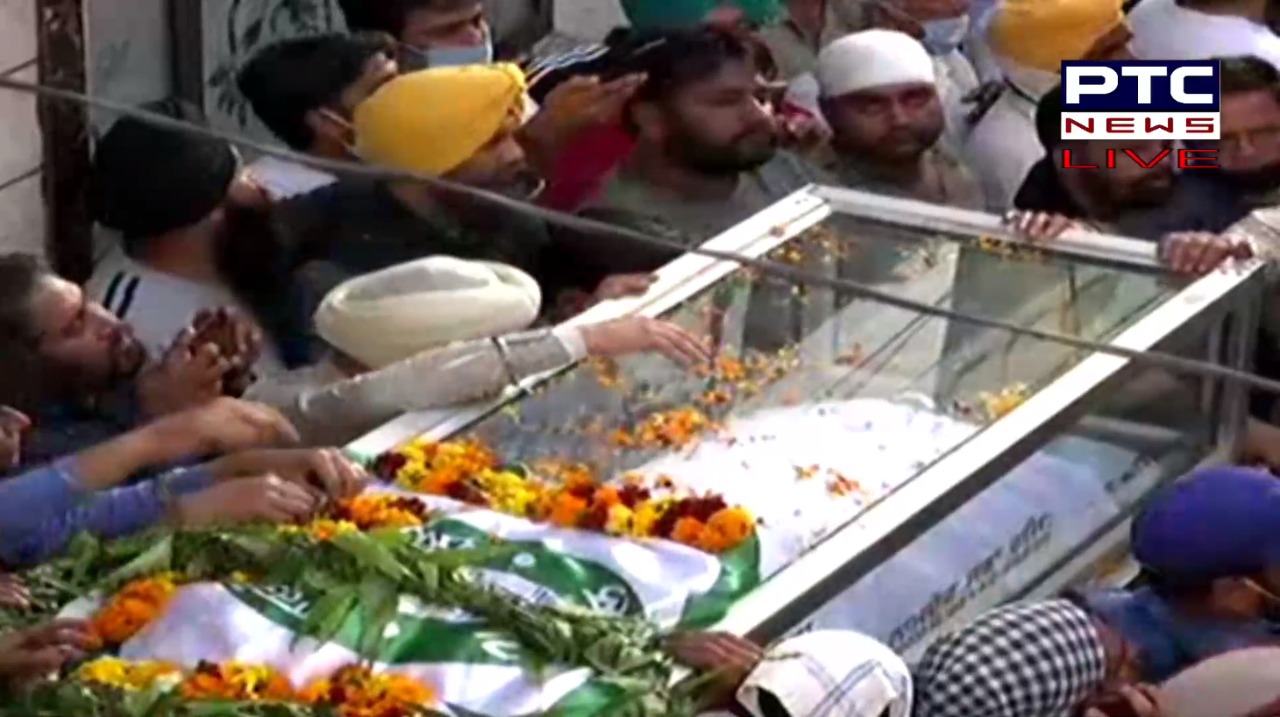 Even as Punjab government had announced that his government would clear the deceased’s hospital dues of Rs 10 lakh. 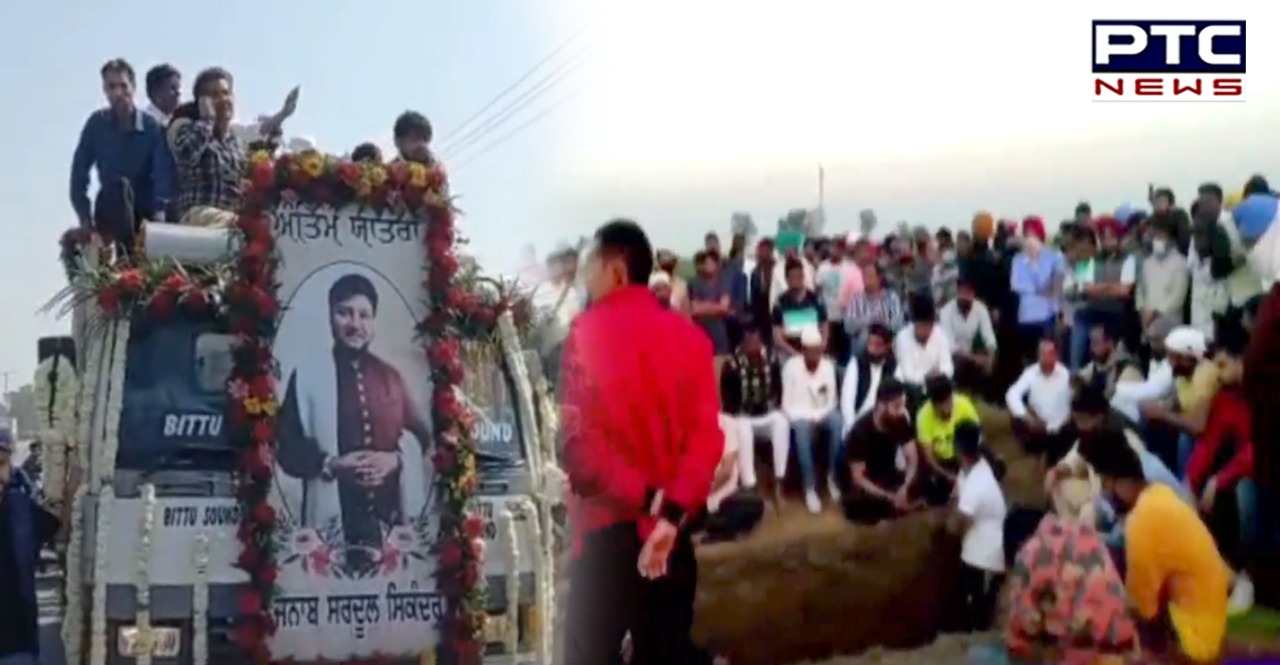 Punjab CM Captain Amarinder Singh had said that the decision was taken after cabinet minister Charanjit Singh Channi informed him that the deceased’s family had no money to pay the same.

“Extremely saddened to learn of the demise of legendary Punjabi singer Sardool Sikander. He was recently diagnosed with Covid-19 and was undergoing treatment for the same. The world of Punjabi music is poorer today. My heartfelt condolences to his family and fans,” Punjab CM tweeted on Sardool Sikander’s death.