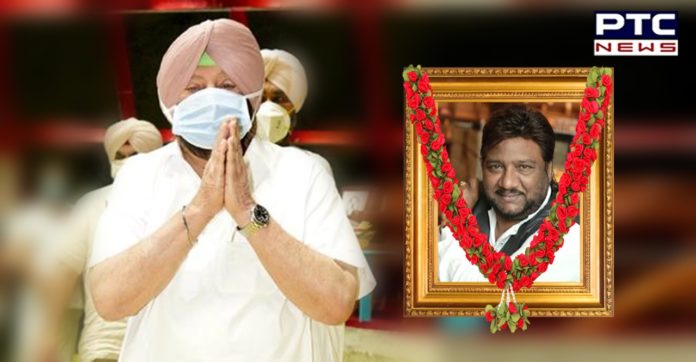 Even as Chief Minister Captain Amarinder Singh announced that his government will clear the deceased’s hospital dues of Rs 10 lakh. 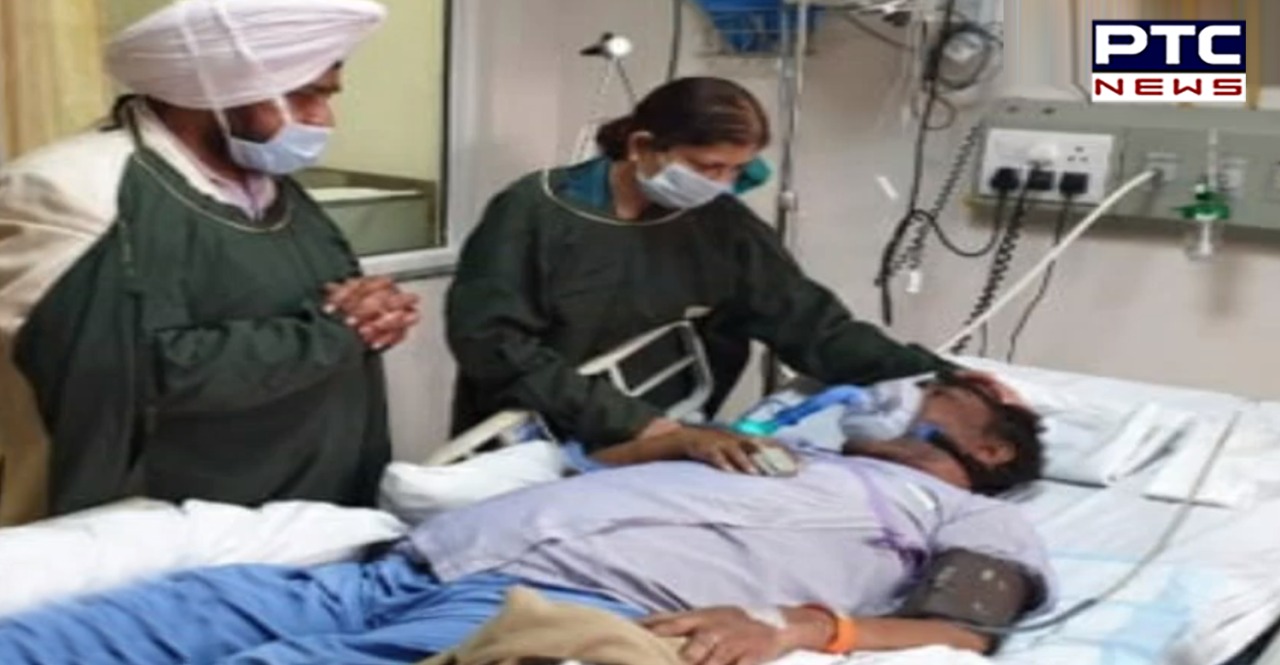 He announced the decision after cabinet minister Charanjit Singh Channi informed him that the deceased’s family had no money to pay the same.

The chief minister also directed the health department to ensure that the private hospital creates no hassles in releasing Sardool’s body to his family due to non-payment of dues. 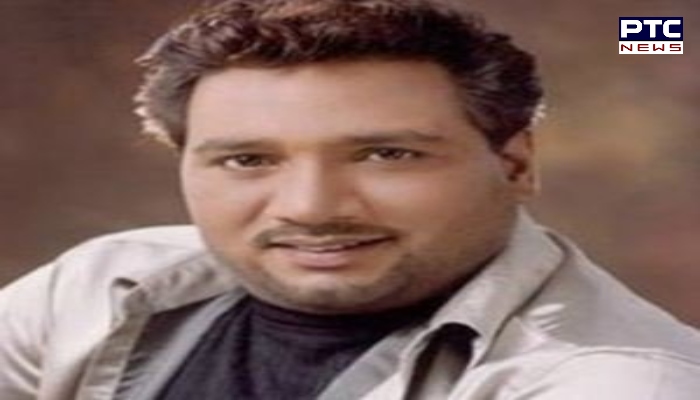 “Extremely saddened to learn of the demise of legendary Punjabi singer Sardool Sikander. He was recently diagnosed with Covid-19 and was undergoing treatment for the same. The world of Punjabi music is poorer today. My heartfelt condolences to his family and fans,” said Punjab CM on Sardool Sikander’s death. 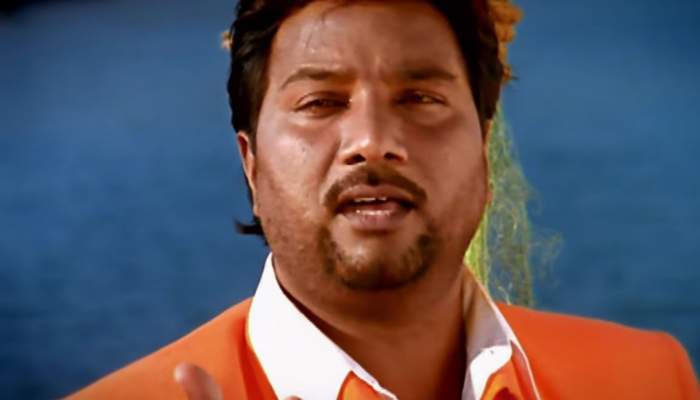 In a condolence resolution, the cabinet noted that with the demise of Sardool Sikandar, who passed away today, the nation had lost one of its best-known Punjabi singers and the void left behind by him will be impossible to fill.

Earlier, the chief minister took to Twitter to express his shock at Sardool’s demise. He said that with Sardool’s death, the world of Punjabi music had been left poorer. He also extended his condolences to the deceased’s family and fans.