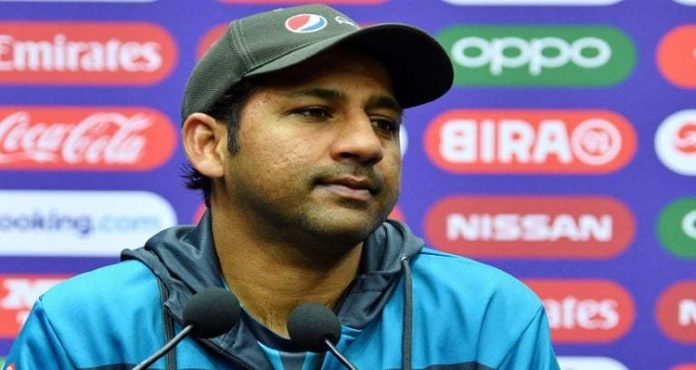 Pakistani cricketer Sarfaraz Ahmed has been sacked as Pakistan Tests and T20I captain, on Friday. Meanwhile, Azhar Ali has been named the new Test captain and Babar Azam as a new T20I captain. As per the statement by Pakistan Cricket Board (PCB), “The appointments were confirmed after Sarfaraz Ahmed was left out of both formats due to the drop in his overall form during the past few series.”

Azhar Ali has been given the captaincy for Pakistan’s World Test Championship matches in the 2019-20 season, while Babar Azam has been named skipper of the No.1 ranked T20I team until next year’s ICC T20 World Cup Australia 2020, which is just one year away. Meanwhile, Sarfaraz Ahmed said, “It has been an honour to lead Pakistan side at the highest level. I want to thank all my colleagues, coaches and selectors who have helped me in this entire journey.”

Pakistan is all set to play two-match Test series against Australia in Brisbane (21-25 November) and Adelaide (29 November-3 December) before hosting Sri Lanka and Bangladesh for two Tests apiece. Also, Pakistan is scheduled to play three-match T20 series, each against Australia (3, 5 and 8 November) and Bangladesh before its international domestic season in early February 2020.