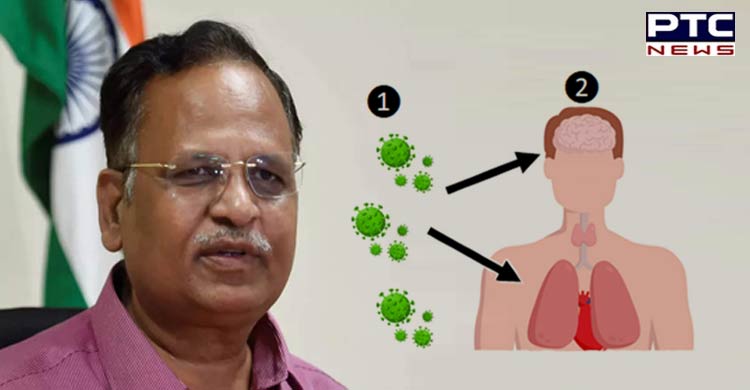 New Delhi [India], June 9: After the Enforcement Directorate was granted an extension of the Delhi Health Minister's custody, his lawyer claimed that Satyendar Jain was suffering from post-Covid sleep apnea, and had to be sent to the hospital as he was not feeling well.

Advocate Rishikesh Kumar, lawyer of Satyendar Jain said, "Sleep apnea was one of the problems that he (Satyendar Jain) was facing since he recovered from Covid-19. When he came out of the court, he was not feeling well and was later sent to a hospital." 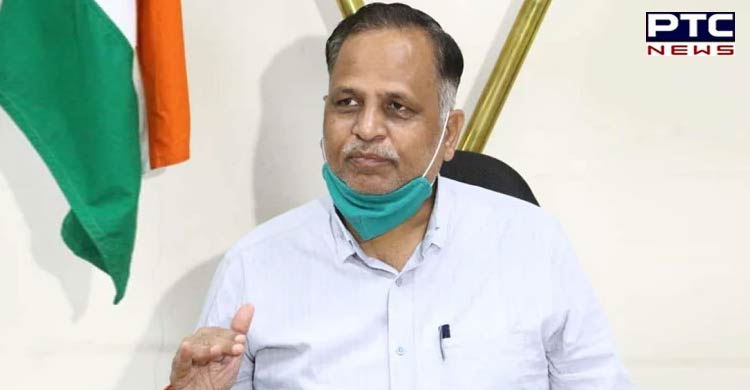 Also Read: 24-year-old from Gujarat marries herself with all rituals

On Thursday, a Delhi court has extended till June 13, the ED custody of Jain in an alleged money laundering case.

Jain has filed a bail application through his lawyer in court.

After the hearing, Jain was taken to the hospital for a medical check-up, as he complained of medical issues.

Additional Solicitor General (ASG) SV Raju for ED submitted that during the remand they have conducted eight searches of premises of Lala Sher Singh memorial trust where Satyender Jain was president.

However, Jain has denied that he was part of the trust during interrogation.

Notably, during the search conducted on June 7, the ED has said it seized various incriminating documents and digital records.

The ED said that the total movable assets were seized from an "unexplained source" and were "found to be secreted" in the raided premises. 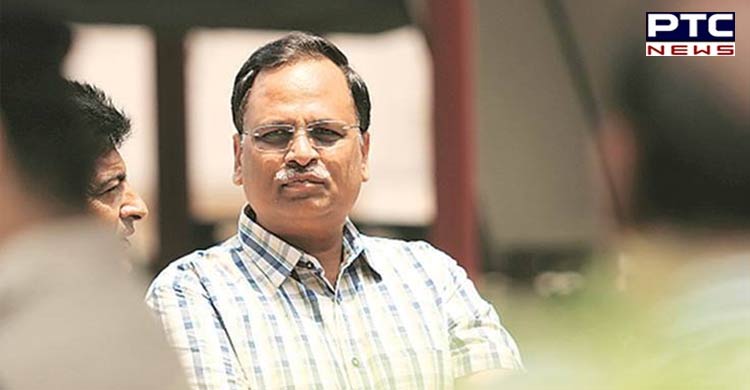 More than Rs 2 crore in cash and gold weighing 1.8 kg were seized by the ED after raids against Jain and those linked to him, in a money laundering case. The ED has submitted that Jain was not cooperating in the interrogation. "He takes a very long time to write his statements," Raju submitted.

On the other hand, Senior Advocates Kapil Sibal and N Hariharan opposed the extension of the remand saying that the recoveries are not connected with Jain. "ED has not asked any question about the gold and jeweler in the last two days," they submitted.

"ED doesn't have the jurisdiction to investigate the new recoveries. They should have informed the other agencies for investigation of the same," senior advocates submitted before the court.

They submitted that the alleged money laundering offence was finished at the moment when the Agricultural land was attached by the ED.

They also argued that Jain always cooperated in the investigation. "He was called by ED many times and his statements were recorded." 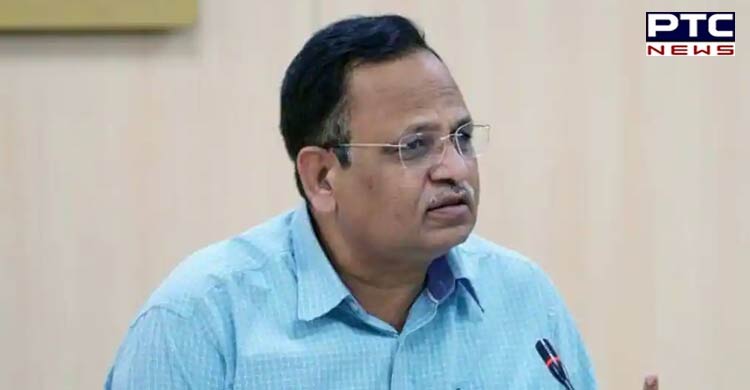 Jain's counsel also opposed the contention of ED that Jain and his wife were connected with any trust. The court inquired from Satyender Jain about his health and whether he was taking food properly during custody, to which he replied that he doesn't take food without going to the temple, "therefore he is taking fruits".

Jain also informed the court that despite health problems, he Jain is cooperating in the investigation.