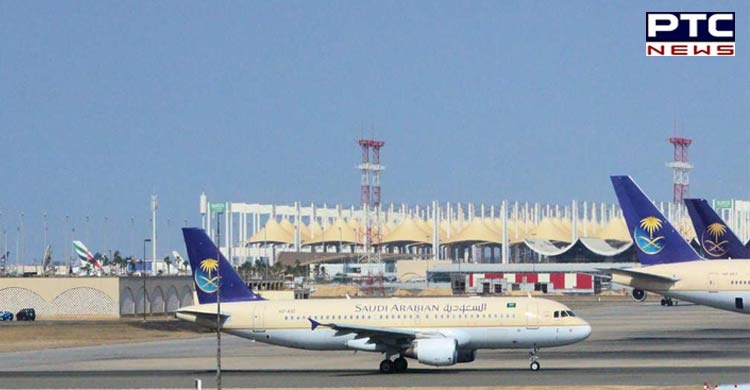 According to a tweet from the nation's General Authority of Civil Aviation, the decision demonstrates Saudi Arabia's commitment to upholding its obligations under the 1944 Chicago Convention, which stipulates non-discrimination between civil aircraft used in international air navigation.

By making this decision, the Kingdom solidifies its position as a cross-continental hub and improves worldwide air connectivity.

The Saudi Arabian government's move to open its airspace was praised by Israeli interim Prime Minister Yair Lapid on the same day. "This is the first step. We will continue to work with due caution, for the Israeli economy, its security and for the citizens of Israel," Lapid said.

Due to a ban, Israeli airlines were previously unable to fly into Saudi airspace, increasing the cost and duration of trips to places like Asia.

The announcement is made as Saudi Arabia is ready to welcome US President Joe Biden on Friday.

Biden's visit is his first to the Kingdom and the Middle East since becoming taking over as the President. He is scheduled to meet Saudi Arabia's King Salman bin Abdulaziz Al Saud and the country's Crown Prince Mohammed bin Salman Al Saud.