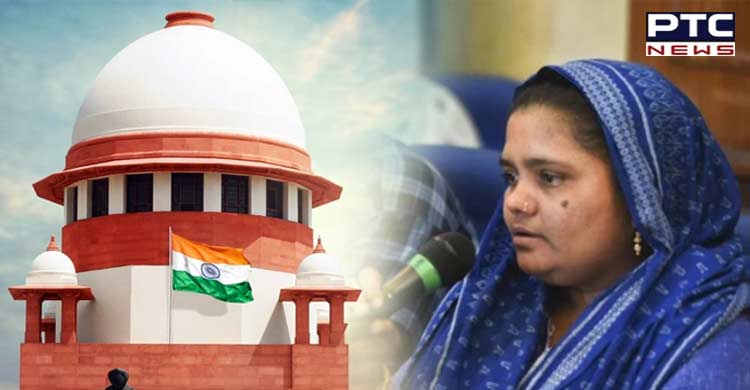 New Delhi, August 23: The Supreme Court has agreed to hear a petition challenging the remission granted to 11 convicts in the Bilkis Bano case.

After advocate Aparna Bhat mentioned the matter requesting an urgent listing on Wednesday, a bench of Chief Justice of India NV Ramana consented to look into the matter.

Senior advocate Kapil Sibal also addressed the matter, saying, "The Supreme Court gave a discretion to the government to consider it. We are challenging the remission, not the order of Supreme Court".

The plea was filed by members of the Communist Party of India (Marxist) Subhashini Ali, journalist Revati Laul and social activist and professor Roop Rekha Verma.

Earlier, on August 19, Telangana MLC K Kavitha wrote to Chief Justice of India NV Ramana, seeking the Supreme Court to interfere in the case of the release of 11 convicts in the Bilkis Bano rape case under the Gujarat government's remission policy.

On August 15, the Gujarat government released the 11 convicts who had been sentenced to life imprisonment.

Meanwhile, all the 11 accused were released as per the remission policy prevalent in Gujarat at the time of their conviction in 2008.

During the post-Godhra riots in March 2002, Bano was allegedly gang-raped. Rioters attacked her family in Vadodara while she was five months pregnant.