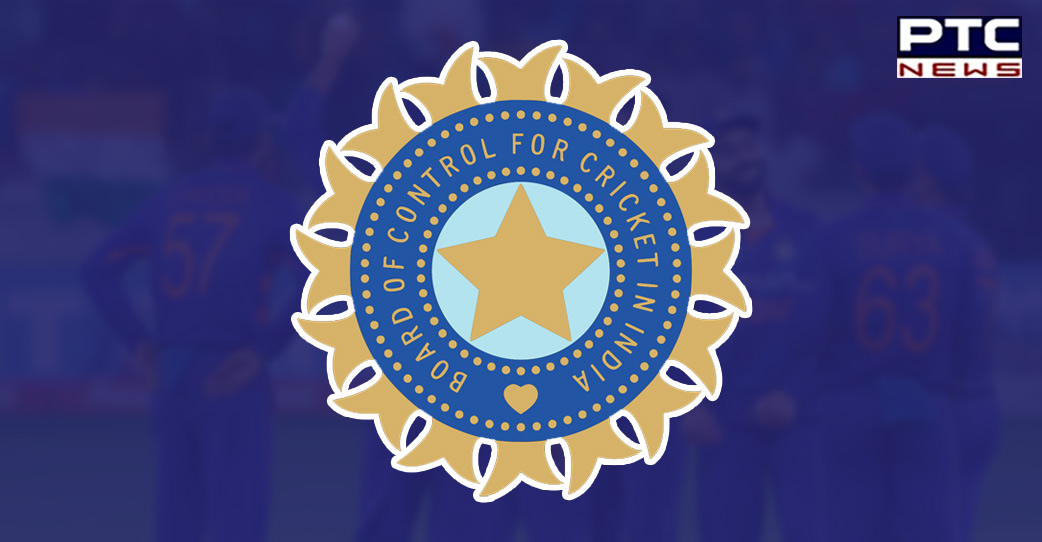 New Delhi, September 14: Supreme Court on Wednesday allowed the Board of Control for Cricket in India (BCCI) to amend its constitution relating to the cooling-off period for the president, secretary among other office-bearers.

This amendment may enable board President Sourav Ganguly and secretary Jay Shah to have longer tenures in BCCI.

The Supreme Court was hearing the matter of changing BCCI rules relating to the "cooling off" period for the president, secretary and other office bearers.

A bench of Justices DY Chandrachud and Hima Kohli allowed BCCI to amend its constitution. "We are of the considered view that the amendment would not dilute the original objective. We accept the proposed amendment," the bench said.

"Amendment proposed by BCCI does not detract from the spirit of our original judgment and is accepted," it said.

BCCI had sought permission to change the rules relating to the "cooling off" period for the President, secretary and other office bearers. The petition also sought a direction for the extension of the tenure of BCCI President, Sourav Ganguly and Secretary Jay Shah. The petition was filed in 2020.

The tenure of Sourav Ganguly as BCCI president and Jay Shah as BCCI secretary is set to expire in September 2022.

According to the current rules, any person who has been an office bearer in the BCCI or state cricket body, or any combination, has to undergo a mandatory 3-year "cooling off period" following a maximum six-year term in office.

During this period, they cannot hold office in either a state body or in the BCCI. This would effectively bar the current office bearers of the BCCI from holding any posts either in the BCCI or any state board, for the next three years.