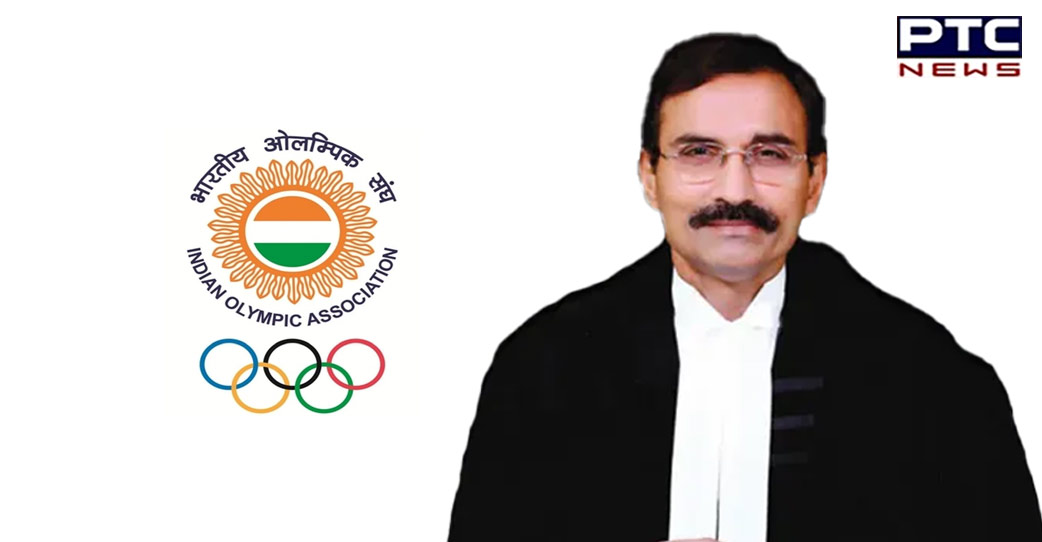 New Delhi, September 22: The Supreme Court on Thursday appointed former Justice L Nageswara Rao to conduct elections to the Indian Olympic Association (IOA) and also to take steps for ensuring a fair and development-oriented approach for the future of Olympic sports in the country.

The direction was given by a bench of justices DY Chandrachud and Hima Kohli. The court took note of suggestions made by the Solicitor General Tushar Mehta in the earlier hearing. The first suggestion was that a former Judge of the Supreme Court may be appointed for the purpose of amending the constitution of the Indian Olympic Association; preparing the electoral college; and conducting the elections.

The High Court of Delhi had earlier issued various directions in terms analogous to the
first suggestion for the amendment of the constitution and for conducting elections, which the top court had noted.

The top court in an earlier hearing also noted that the second suggestion is that until the elections are held, the administration of the Indian Olympic Association is entrusted to a neutral person who shall coordinate with the International Olympic Committee in terms of the letter dated September 8, 2022, of the Director of Olympic Solidarity and NOC Relations of the IOC.

The IOC has proposed to hold a joint meeting on 27 September 2022 in Lausanne and it is all the more necessary, therefore, to have clarity on the person who shall coordinate with the IOC.

The court was hearing a petition by the Indian Olympic Association (IOA) challenging a Delhi HC order which appointed the Committee of Administrators (CoA) for IOA to the preparation of the Constitution and conduct fresh elections.

The Delhi High Court on August 16, 2022, appointed a Committee of Administrators (CoA) for the Indian Olympic Association (IOA). 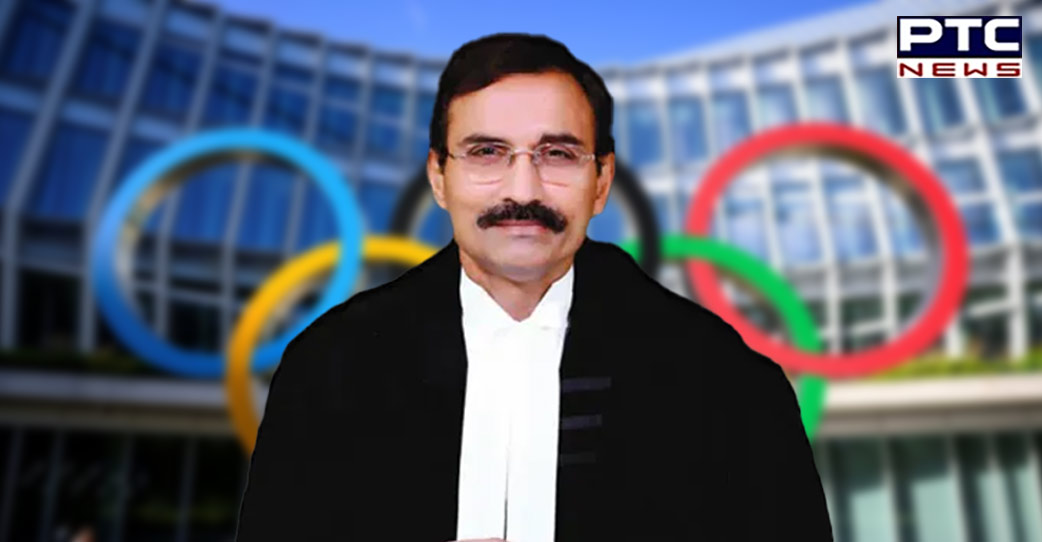 Earlier on September 9, the International Olympic Committee (IOC) directed the Indian Olympic Association (IOA) and said failure to hold elections and not addressing governance issues could result in its suspension.
This is the second time in two months that the international sports body has warned the IOA of consequences if it did not address governance-related issues.

In July, the IOC stated that it will be "forced" to suspend the IOA if its "quadrennial elections" are not held within the next few weeks.

Earlier, the IOC had postponed its annual session, which was scheduled to take place in Mumbai in May 2023, on Thursday due to what it felt were "unresolved internal disagreements, governance inadequacies, and ongoing judicial challenges" encompassing the Indian Olympic Association.