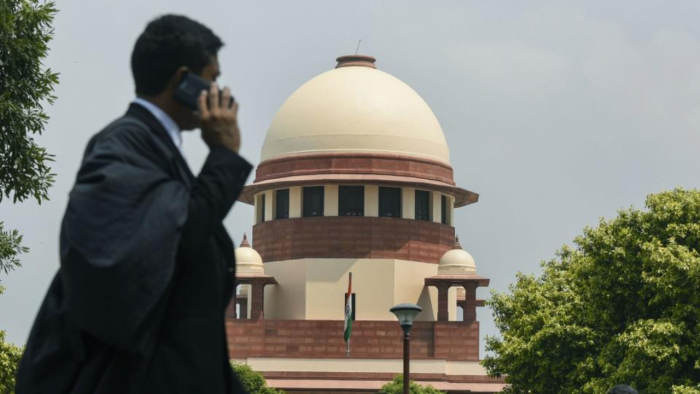 New Delhi , August 30 : The Supreme Court on Tuesday closed pending cases arising out of the 2002 Gujarat riots, citing that the cases have now become infructuous with the passage of time.

The apex court also closed contempt petitions filed against some BJP leaders, the Uttar Pradesh government, and its officials arising out of the demolition of Babri Masjid in Ayodhya.

A bench of Chief Justice of India UU Lalit, and Justices S Ravindra Bhat and JB Pardiwala disposed of the cases as infructuous. The petitions pending before the top court included the ones filed by the National Human Rights Commission, victims, and NGOs seeking a proper investigation in the cases of violence during the 2002 Gujarat riots.

The bench noted that the top court had constituted a Special Investigation Team (SIT) for the investigation of Godhra riot cases and trials in eight out of nine cases are over and final arguments are going on in one case in the trial court, Naroda Gaon, Gujarat.

Senior advocate Mukul Rohatgi, appearing for the SIT, told the bench that the trial in only one matter (Naroda Gaon area) out of the nine cases, is pending and is at the stage of final arguments.
In the other cases, trials are completed and the cases are at the appellate stage either before the High Court or the Supreme Court, he said.

"Since all matters have now become infructuous, this court is of the view that this court need not entertain these petitions any longer. The matters are therefore disposed of as being infructuous," the apex court stated in the order.