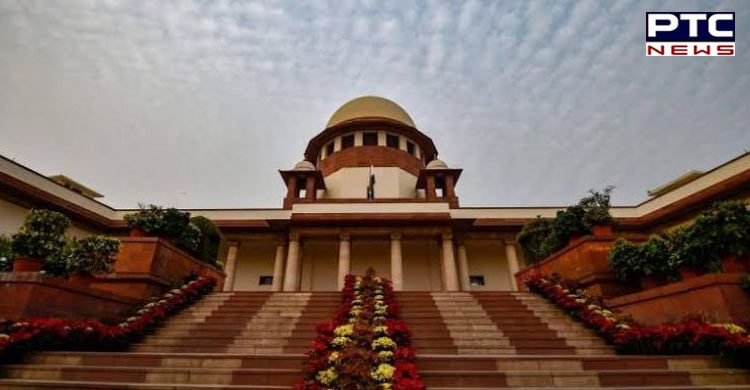 The Supreme Court has dismissed a plea seeking review of its order upholding the One Rank-One Pension (OROP) principle adopted by the Centre in its 2015 communication issued to the Chiefs of three defence forces, saying it neither suffers from any Constitutional infirmity nor is it arbitrary.

A bench comprising Justices D Y Chandrachud, Surya Kant, and Vikram Nath said there was no merit in the review petition. 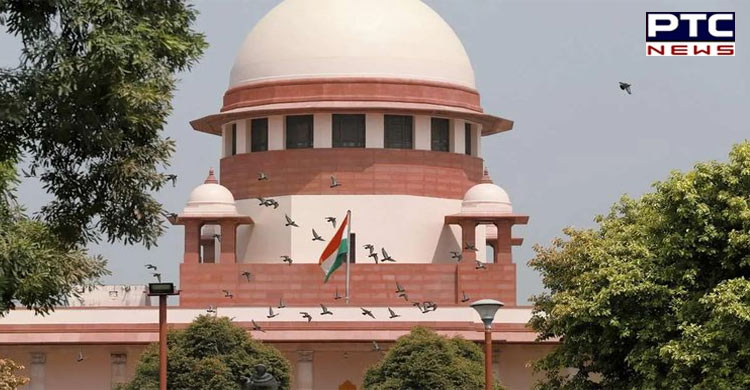 The apex court on March 16 had upheld the One Rank-One Pension (OROP) principle adopted by the Centre.

It had said that the Bhagat Singh Koshyari committee report, tabled in the Rajya Sabha on December 10, 2011, furnishes the historical background, the reason for the demand, view of the Parliamentary Committee which proposed the adoption of OROP for personnel belonging to the armed forces and beyond this, the report cannot be construed as embodying a statement of governmental policy. 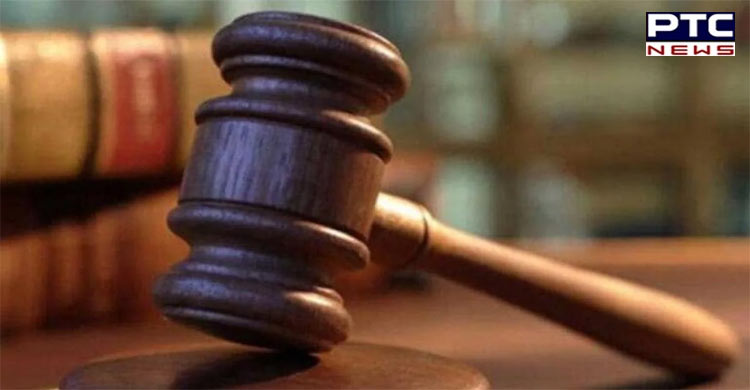 It had held that governmental policy formulated in terms of Article 73 by the Union or Article 162 by the State has to be authoritatively gauged from the policy documents of the government, which in present case is the communication dated November 7, 2015.

The top court's verdict had come on the plea filed by the Indian Ex-servicemen Movement (IESM) through advocate Balaji Srinivasan against the Centre's formula of OROP.