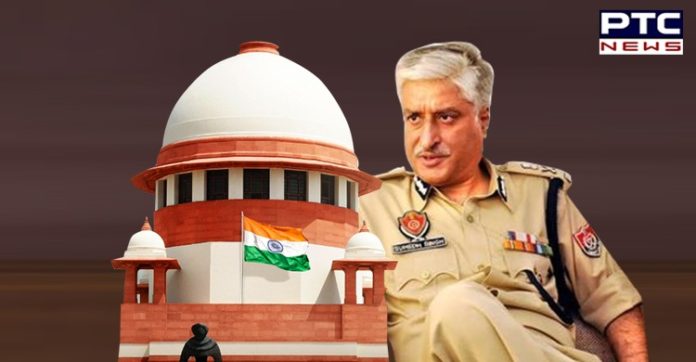 However, the Supreme Court bench led by Justice Ashok Bhushan asked Sumedh Saini to surrender his passport and co-operate with the investigation and not to influence witnesses related to the case. 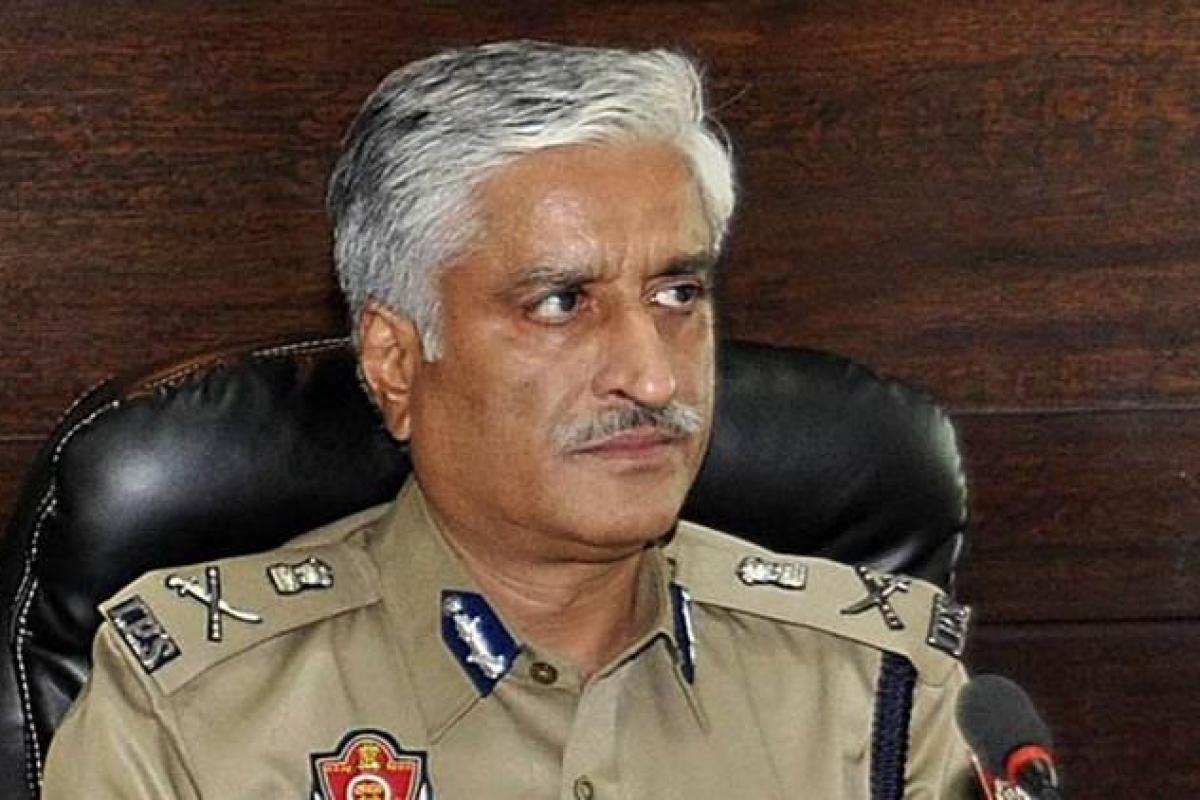 The apex court also said that the former Punjab DGP, if arrested, would be released on bail on a personal bond of Rs 1 lakh with two sureties in the like amount. 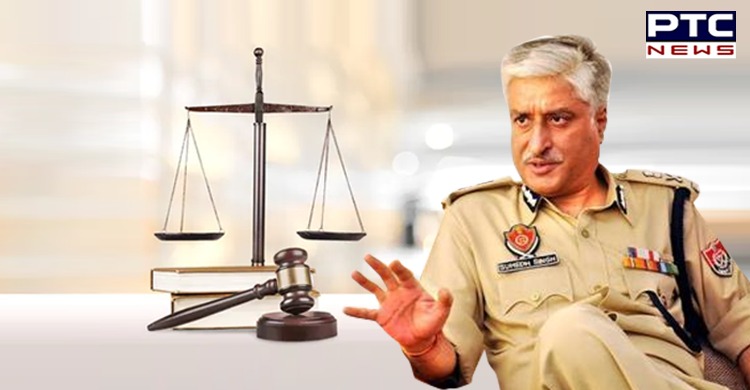 The top court had reserved its verdict on November 17 following the hearing. The senior advocate Mukul Rohatgi for Saini and senior advocate Siddharth Luthra, representing Punjab Government, had submitted their arguments.

During the hearing, the apex court had questioned the need for custody of the accused even after 30 years of the crime.

Balwant Singh Multani — a junior engineer with Chandigarh Industrial and Tourism Corporation — was allegedly abducted by the police in December 1991 following a terror attack on Saini in which three policemen were killed. Saini was injured during the attack. 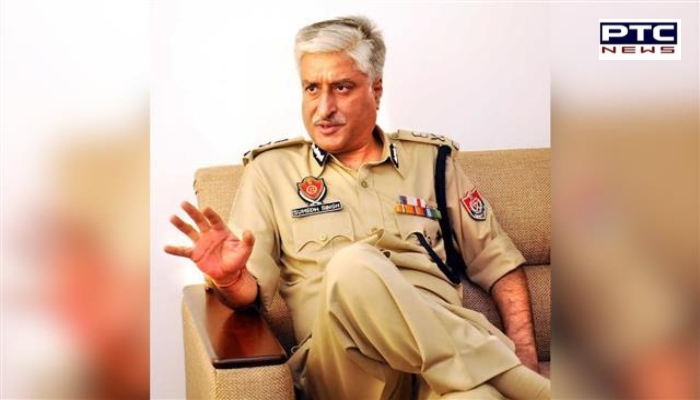 Trouble mounted for Saini in May after a case was filed against him at a police station in Mohali along with six others for the alleged kidnapping of Multani in 1991 while the murder charge was added in August after two of the accused policemen spill the beans.