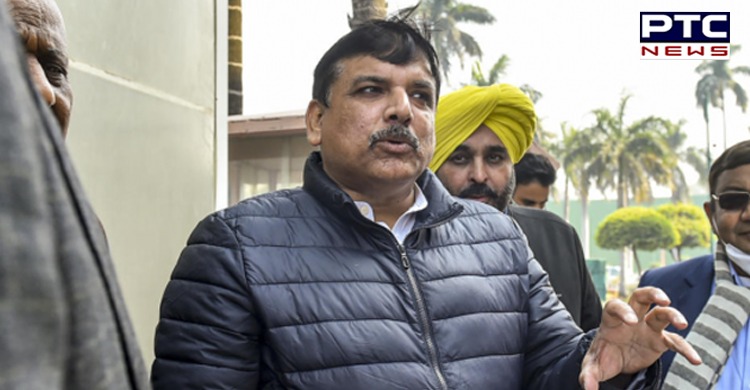 However, the court mentioned that UP Police is not precluded from seeking sanction to prosecute him from Rajya Sabha Chairperson in the cases.

Supreme Court has also issued notice to the UP Govt. and sought its response on two pleas of Singh seeking clubbing and quashing of FIRs lodged against him after his press conference on August 12 last year where he stated that the state government was favoring a certain class of society.

The bench of Justices Ashok Bhushan and R S Reddy during the hearing told Singh's counsels that he cannot divide the society on lines of castes and religion.

"No procedures were followed by the police in lodging the case and sanction to prosecute the Rajya Sabha MP was not taken," said Senior advocate Vivek Tankha and advocate Sumeer Sodhi, appearing for Singh.

The bench also mentioned that it will not get into the sanction at this moment but it does not mean that no offence has been made out against Singh.

On February 2, court had refused to grant protection to Singh against whom a non-bailable warrant (NBW) has been issued on an FIR lodged in Lucknow. 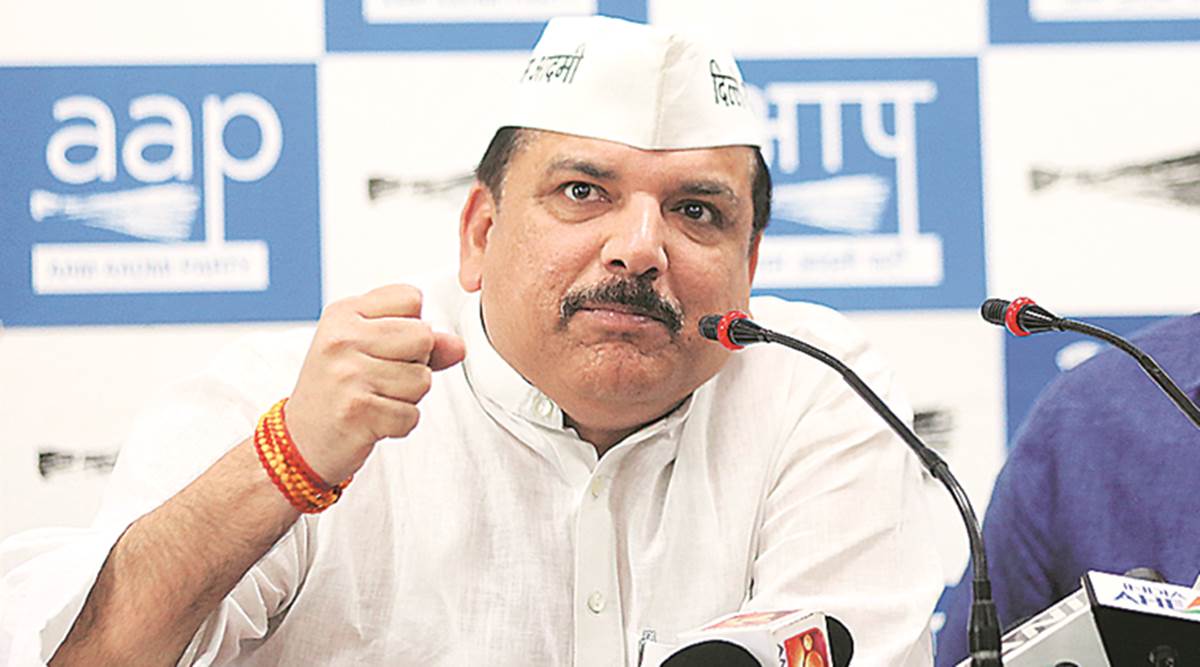 The AAP leader said they have been maliciously instituted to unleash political vendetta.

In a separate petition, Sanjay Singh has also challenged the January 21 order of the Allahabad High Court which refused to quash the FIR in Lucknow.