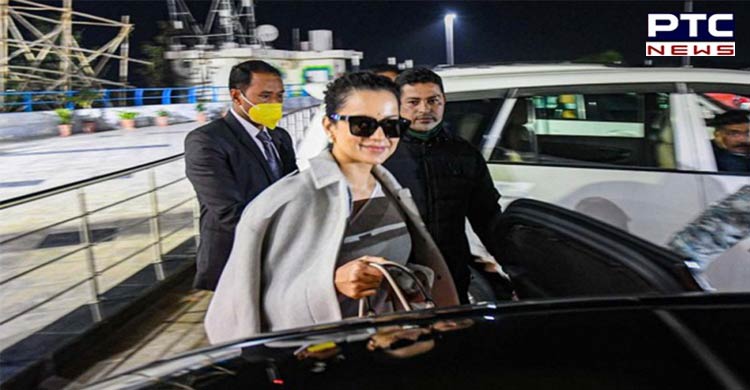 The Supreme Court on Friday turned down a plea filed against actor Kangana Ranaut, seeking censorship on all of her future social media posts in order to maintain law and order in the country.

A bench led by Justice DY Chandrachud refused to deliberate on the plea filed by Advocate Charanjeet Singh Chanderpal who also requested that all FIRs filed against the actor be transferred to the Khar police station in Mumbai and that a charge sheet be filed within six months, with a speedy trial within two years.

The advocate had maintained that Kangana's remarks and posts on social media "are not only outrageous and blasphemous but also intend to cause riots". 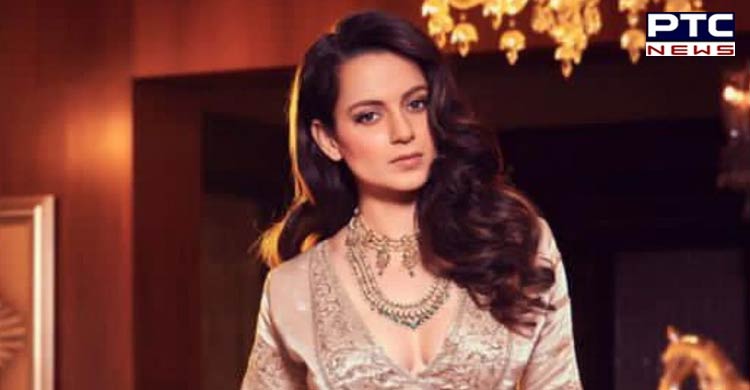 "The remarks are not only outrageous and blasphemous but also intend to cause riots, hurt religious sentiments, they are defamatory as well as portray Sikhs in a totally anti-National manner. It also justifies the innocent killing of Sikhs. The remarks are totally against the unity of our country and the actress deserves a serious punishment in law. They cannot be brushed aside or excused," the plea stated.

'The court should order the Union Home Ministry, the Ministry of Electronics and Information Technology, and the Telecom Regulatory Authority of India to implement various restrictions and preventive measures regarding Ranaut's social media posts,' added the petition filed by advocate Anil Kumar. 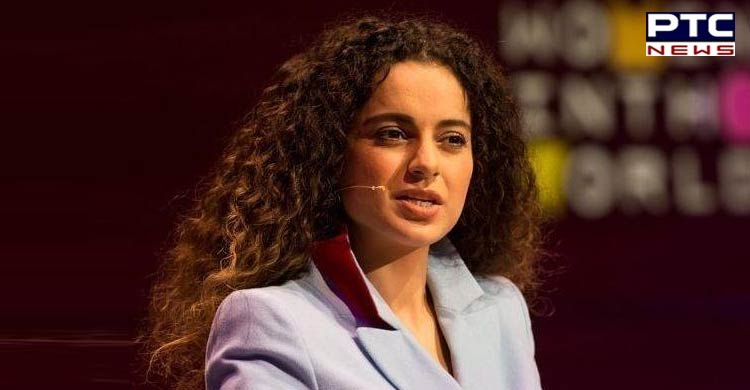 In order to maintain law and order in the country, none of her social media posts should be allowed without amendment, deletion, modification, or censorship, maintained the petitioner.

In terms of the actor's recent comments on farmers' protest vis a vis its irrelevant reference as a 'Khalistani Arm twisting tactic', all complaints received and FIRs registered across India may be sent to the Khar Police Station at Mumbai, the plea added.

As per the petition, Ranaut's social media posts imply that all Sikh farmers are separatists and aspirants of a separatist state of Khalistan and that the farmer issue is nothing more than a Khalistan versus State issue. 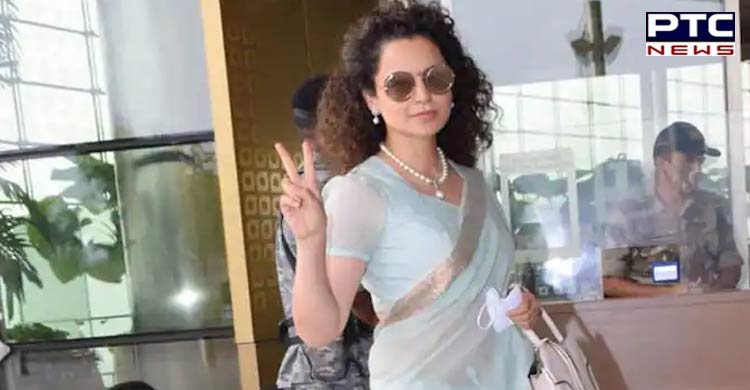 "Such kind of irresponsible statements can spread hatred amongst the Indians resulting in the disunity of the country," the plea stated, adding, "Khalistan issue not at all related to the farmer's issue and racking up this issue in association with an unrelated topic is only intended to not only gain cheap publicity but also to misrepresent a good number of Sikh Farmer as separatist Khalistani."

"The farmers who had objected to the three Farm Laws and the farmer policy were from all faiths, various states of India and not only from Punjab or only from the Sikh Community," the plea read.