SC to hear plea on ban on firecrackers to curb pollution 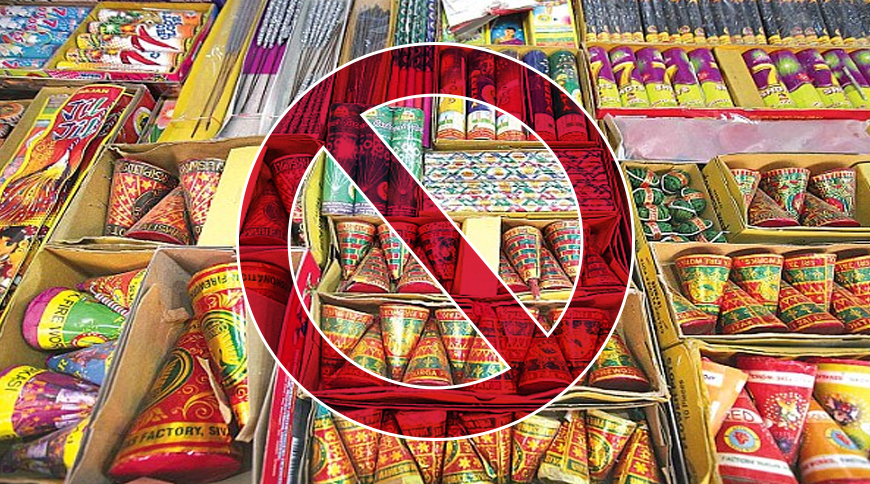 The Supreme Court is all set to hear a plea seeking steps on curbing air pollution including ban on the sale of firecrackers in the country.

The plea was listed before a bench of justices A K Sikri and Ashok Bhushan when it was decided to hear the plea on December 1.

The petition was filed early November in light of smog that enveloped the national Capital in November, also seeks a solution to crop burning, which has been a major cause of pollution in Delhi and nearby states.

Promotion of environment-friendly vehicles and regulations on cleaner fuels were among a few measures to curb pollution in the state back then.

On October 9, the apex court had banned the sale of firecrackers in National Capital Region (NCR) during Diwali.