SC to hear plea on NEET-PG admissions on December 5 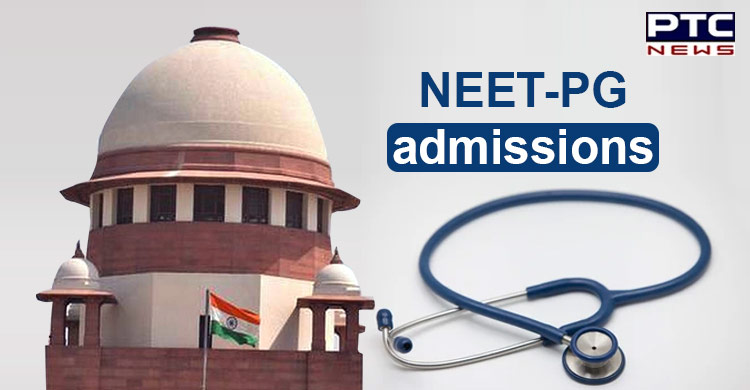 New Delhi: The Supreme Court has agreed to hear a plea related to the Economically Weaker Section (EWS) quota in connection with the NEET-PG admissions on Wednesday. It comes after the Centre sought an urgent hearing in the matter.

A Supreme Court Bench comprising Chief Justice of India (CJI) NV Ramana and Justices Surya Kant and Hima Kohli took note of the submissions of Solicitor General Tushar Mehta, who appeared in the court on behalf of the Centre, that the matter pertains to admissions to postgraduate medical courses and that students have been facing difficulties. 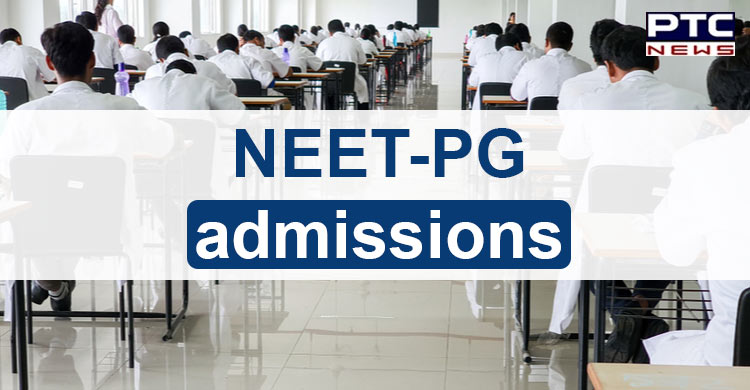 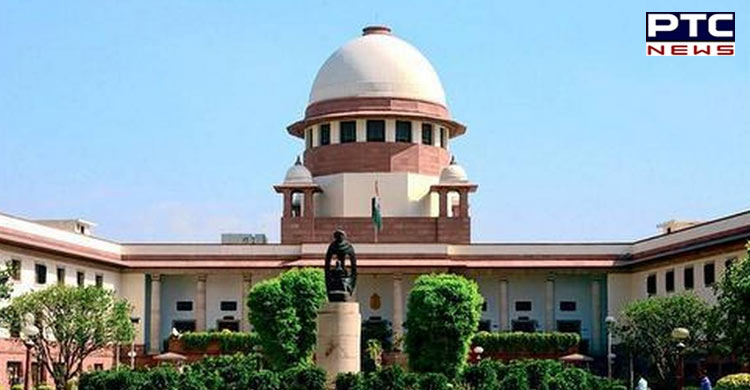 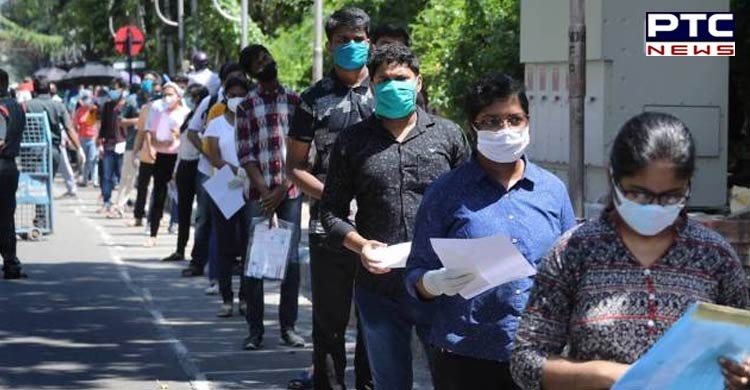