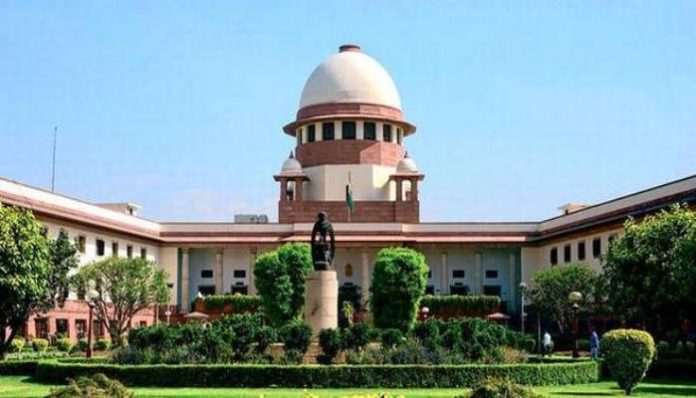 The Supreme Court will hear a review plea filed by one of the four convicts awaiting the death penality in connection with the 2012 Nirbhaya gang-rape and murder case on Tuesday. A three-judge bench of Chief Justice Sharad Arvind Bobde, Justices R Banumathi and Ashok Bhushan will hear Akshay Kumar Singh’s petition at 2 pm.

The bench of the apex court had said “It sounds like a story from a different world where humanity is treated with irreverence.” The 23-year-old student was gang-raped in a moving bus by six persons on the night of December 16, 2012. Out of the six, one was a minor and appeared before a juvenile justice court, while another had committed suicide in Tihar jail.

Australia: Woman risks her own life to save koala trapped in bushfire [VIDEO]

Meanwhile, Chief Justice of India Sharad Arvind Bobde on Monday constituted a panel of two SC judges to speed up sexual assault cases which remain stalled in the courts across the nation. Also, Asha Devi, mother of 2012 Delhi gang-rape victim on Tuesday said that  “We believe we will get justice because we have no other option. If Kuldeep Sengar (Unnao rape convict) and Nirbhaya’s 4 culprits get capital punishment, it will send a strong message to the society.”