SC: Woman can't be denied abortion merely because she is unmarried 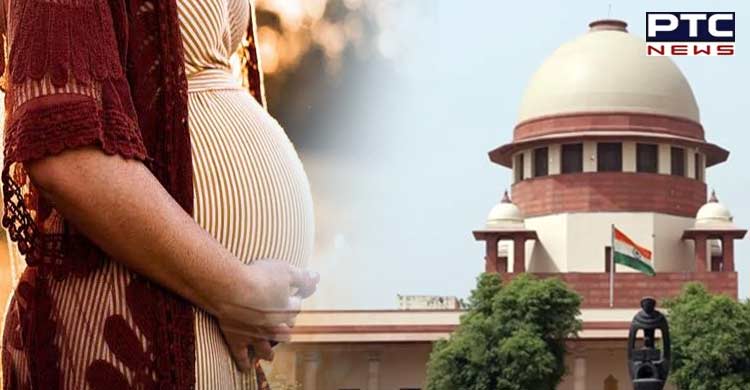 New Delhi [India], July 21: The Supreme Court on Thursday stated that a woman cannot be denied the opportunity to terminate her pregnancy merely on the grounds that she is unmarried.

In the same case, SC allowed a woman to terminate her 24-week-old pregnancy subjecting to AIIMS Delhi concluding that the foetus can be aborted without risking her life. 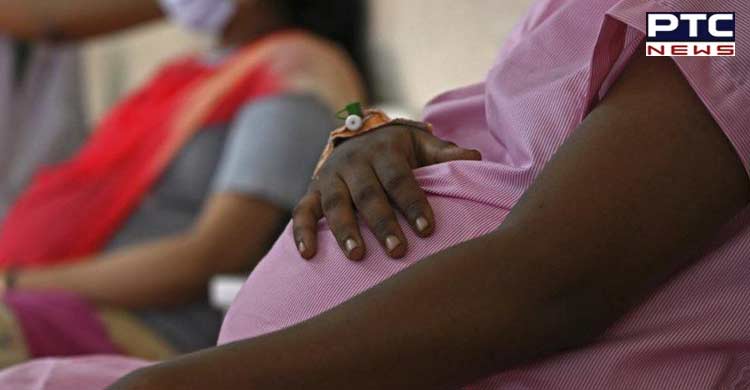 A bench of Justice at Supreme Court said that allowing the woman to suffer an unwanted pregnancy will be contrary to the object and spirit of the legislation.

In an order issued, the Apex court said that, "We are of the view that allowing the petitioner to suffer an unwanted pregnancy will go against the parliamentary intent and the benefits under the Medical Termination of Pregnancy (MTP) Act cannot be denied to her only on the basis of her being unmarried. The distinction between a married and an unmarried woman has no nexus to the object sought to be achieved by the Parliament."

This comes after, 25-year-old woman had approached the apex court after the Delhi High Court declined to grant permission to abort her pregnancy which had arisen out of a consensual sexual relationship, saying that it virtually amounts to killing the foetus. 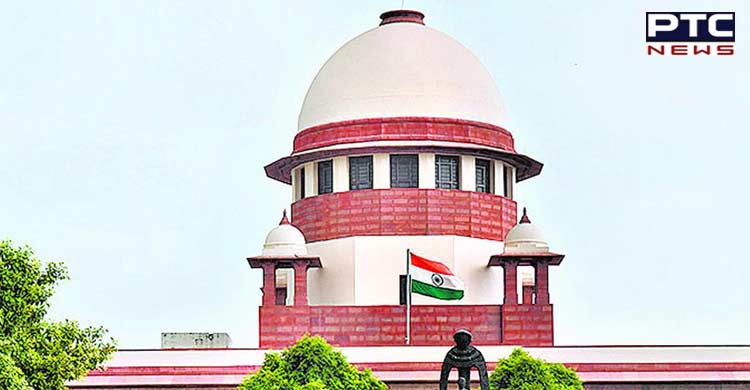 The apex court directed AIIMS Delhi Director to constitute a medical board in terms of provisions of Section 3(2)(d) MTP Act during the course of July 22.

It said, "In the event the medical board concludes that the foetus can be aborted without any danger to life of the petitioner, the AIIMS shall carry out the abortion in terms of the petition. The report shall be furnished to the court after completion of the procedure."

It said courts cannot be unmindful of the legislative intent behind the amendment in the Act, which expressly contemplates unwanted pregnancy by failure of method or device used by woman or her partner to prevent pregnancy.

The apex court in its order noted the contentions of woman that she is eldest among five siblings and her parents are agriculturists. It was submitted that in the absence of a source of livelihood, she will be unable to raise and nurture the child. 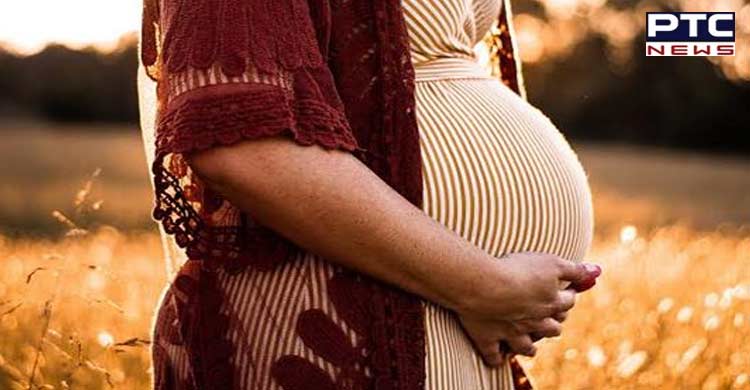 In her plea by 25-year-old women, she stated that she is unmarried and her partner "ditched" her at the last moment (about 18 weeks of pregnancy). Social stigma coupled with mental and financial constraints compelled her to approach the court to terminate the pregnancy at an advanced stage, her counsel contended.