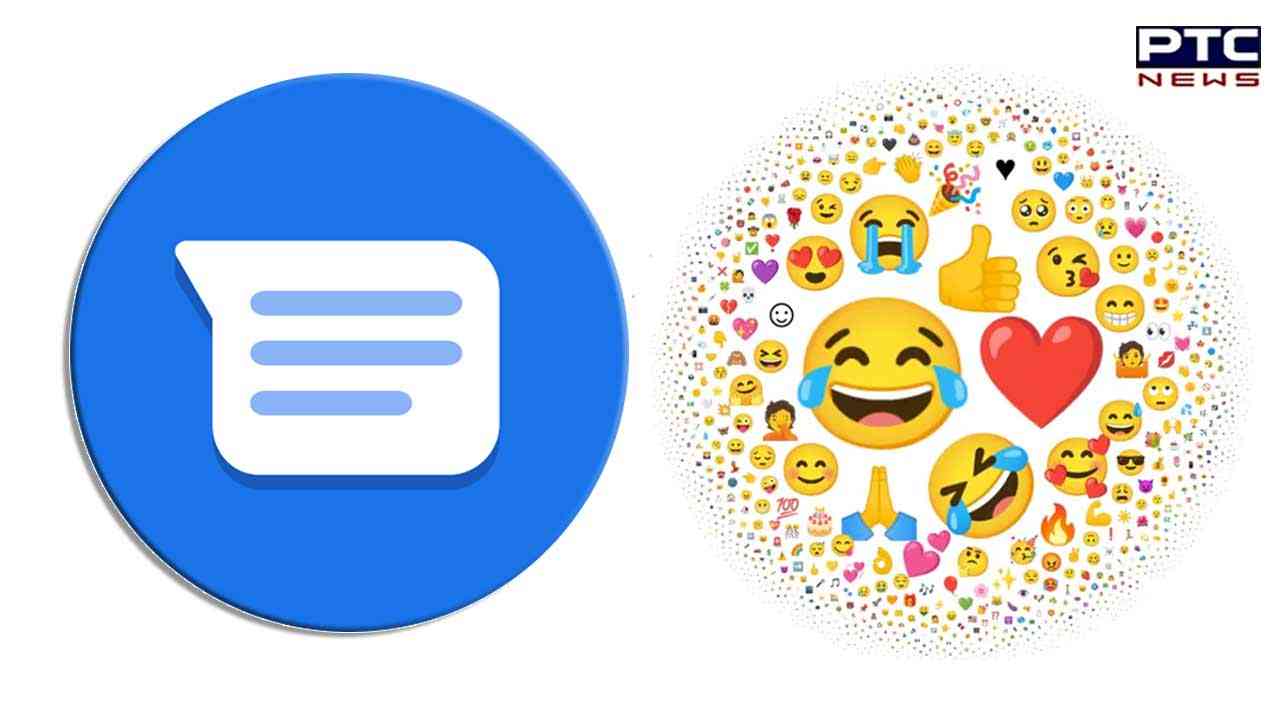 US, November 24 : American tech giant Google's messaging service, Google Messages, is now testing the ability to react to a message by using any emoji.

According to GSM Arena, previously, reactions were limited to only seven emojis. This news comes from 9to5Google after it previously confirmed the feature by enabling it in a previous version.

Now when a user taps and holds an incoming message on the Google Messages app, they can react with any emoji they wish. A new icon in the emoji picker shows the option to add a new emoji that isn't listed.

Users can tap on the emoji in the corner of the reacted message and get a closer view of this emoji next to the name of the recipient that reacted with it. 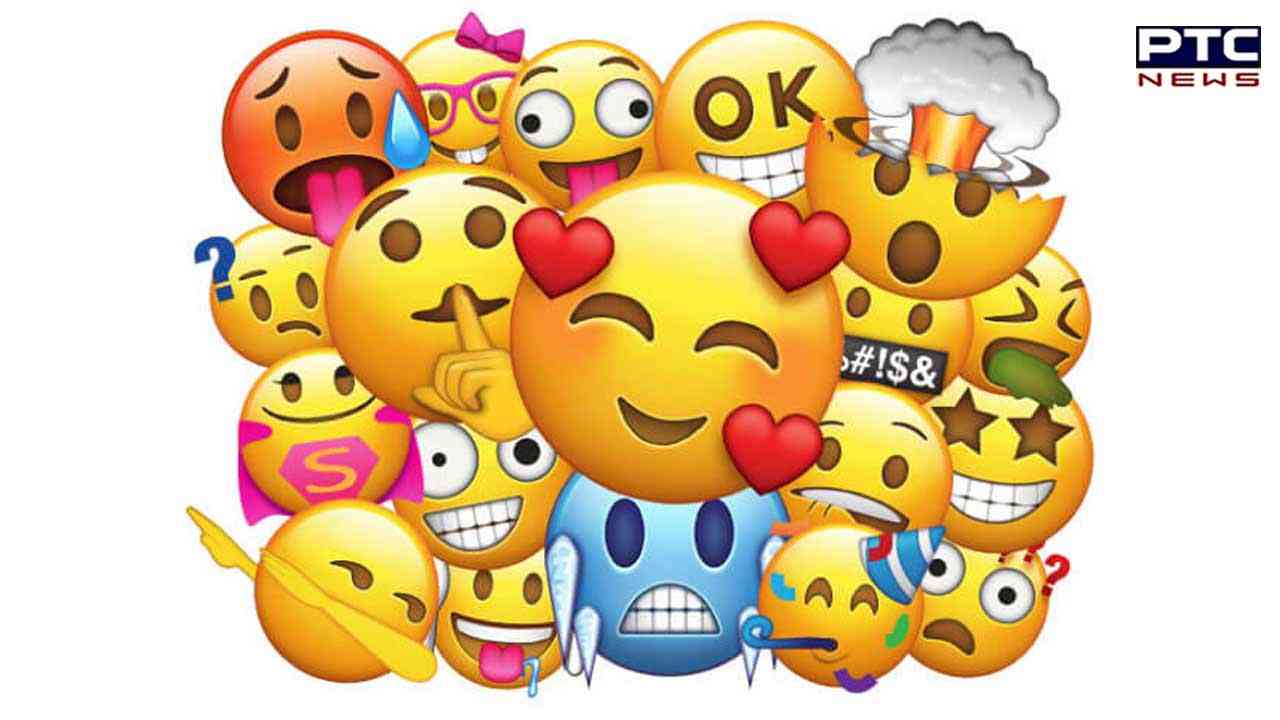 If viewing reactions from a group message, all the names and emojis they reacted with will appear in a pop-up prompt. Currently, the feature is only available from the latest Google Messages Beta release.

As per GSM Arena, Google continues to improve the experience with Google Messages following a failed #GetTheMessage campaign highlighting Apple's lack of RCS support and a new app icon update.